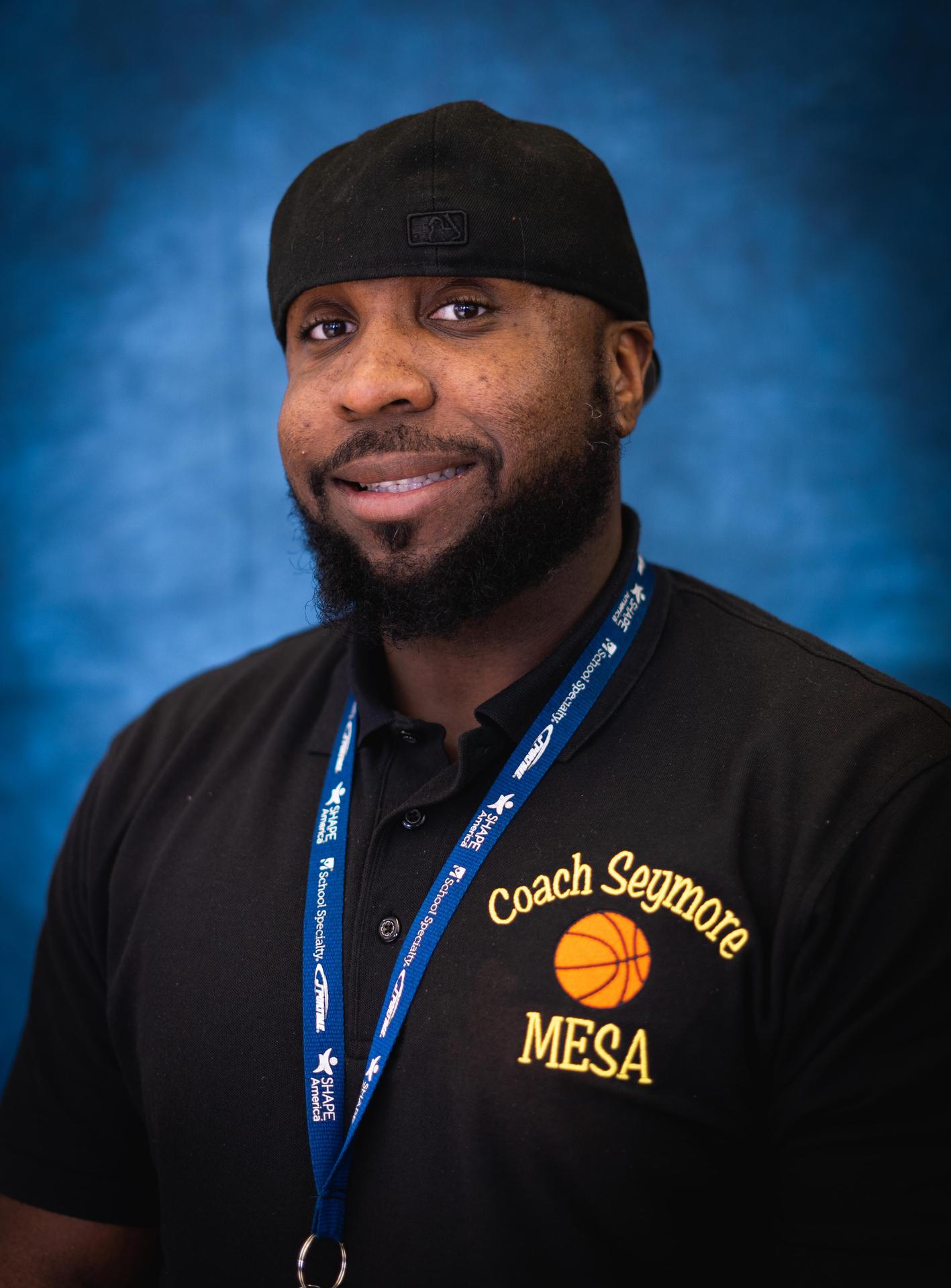 Coach Seymore was born and raised in New York City and has lived in both Harlem and the South Bronx. In 2005, he graduated from Lehman College with his bachelor’s degree in recreation education in middle and high school. He has been working in the school system as a basketball coach and teacher since 2008. He enjoys playing and watching sports, and has a great passion for fitness.  Coach Seymore strives to be the best at his craft and to be a positive role model for the youth in the inner-city. 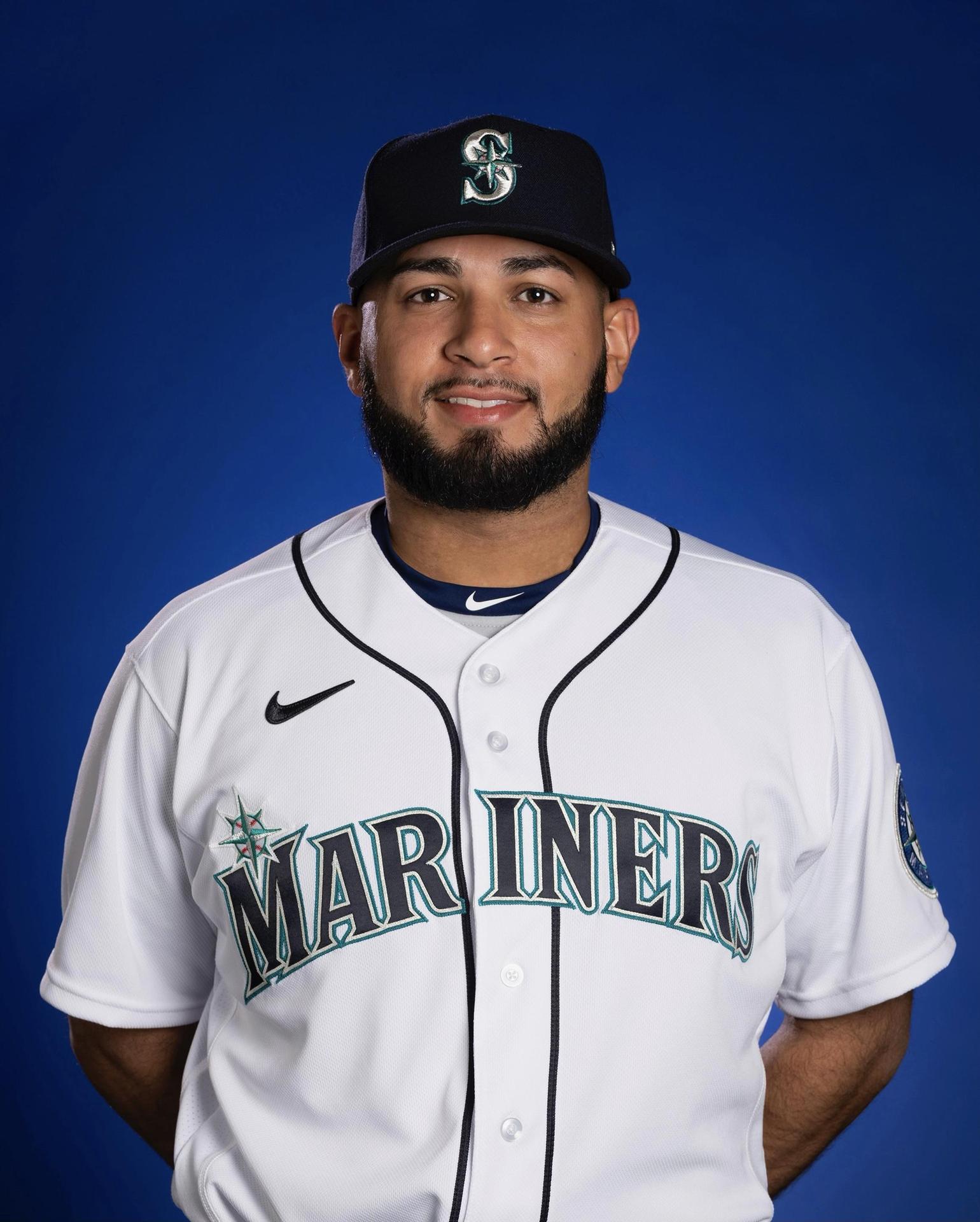 Mr. Concepcion is a New Yorker who has spent most of his career in professional baseball. While
playing professionally and coaching for the Seattle Mariners, he earned a Bachelor's Degree in Developmental Psychology. When Mr. Concepcion is not at school teaching or giving baseball/softball lessons, he is dancing salsa, playing a bunch of instruments such as the violin (Fun fact: Mr. Concepcion went to The Juilliard School of Music for 2 years), or cooking in the kitchen. 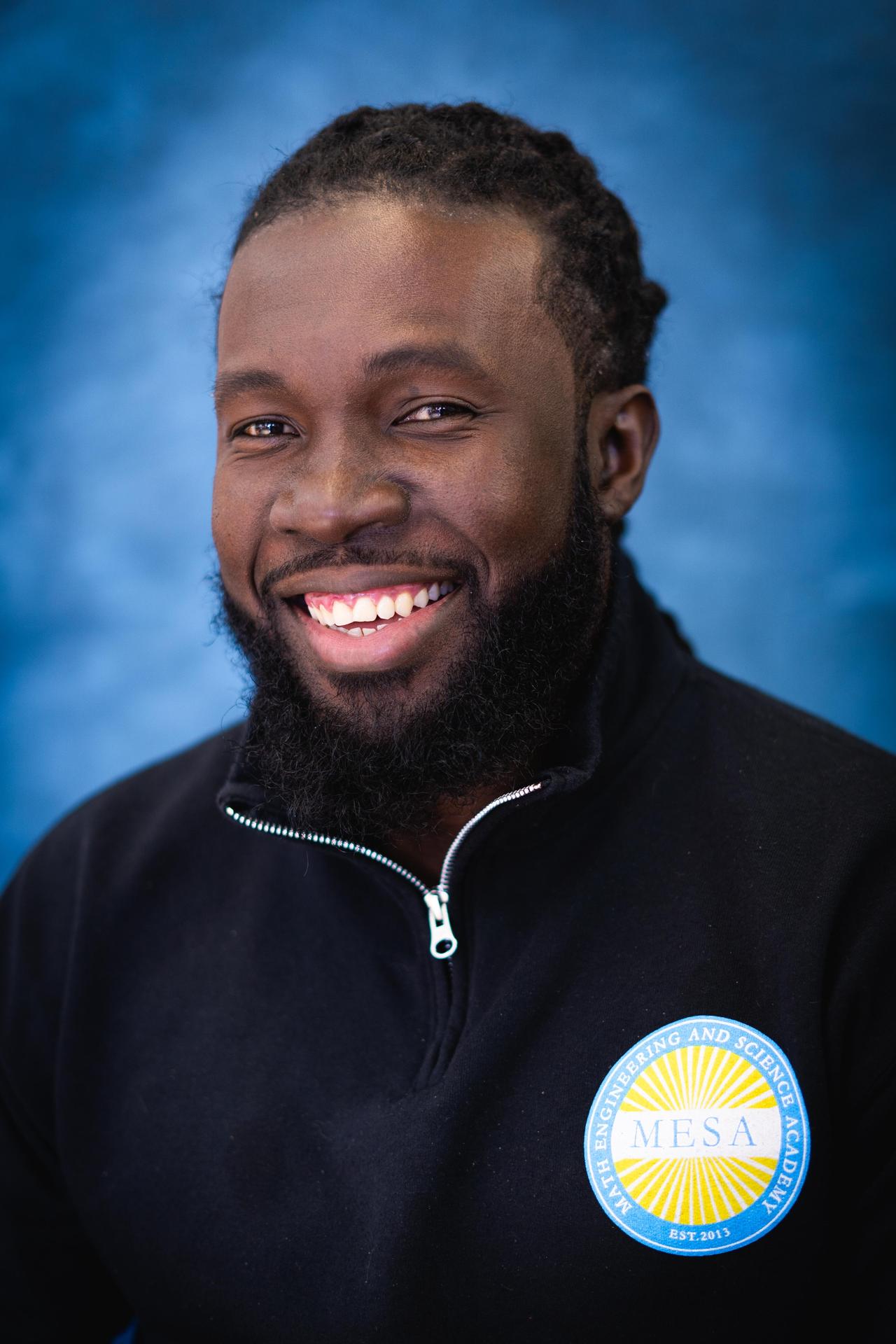 Coach Cunningham is a PE and health educator as well as a soccer and track coach. He was born in Jamaica W.I. and migrated to the US at age 16. After completing high school, he attended New York City Technical College where he studied architecture. During college, he worked as a personal trainer and group fitness instructor. Months after graduating, he realized that his love for fitness exceeded working as an architect, so he continued working as a trainer. To improve his knowledge in fitness, he pursued a degree in exercise science at Brooklyn College. Upon completing his studies, he realized that inner-city youth were in need of proper health and fitness programs and he worked in after school enrichment programs for a few years. His dream is to teach inner-city youth the importance of health and fitness. 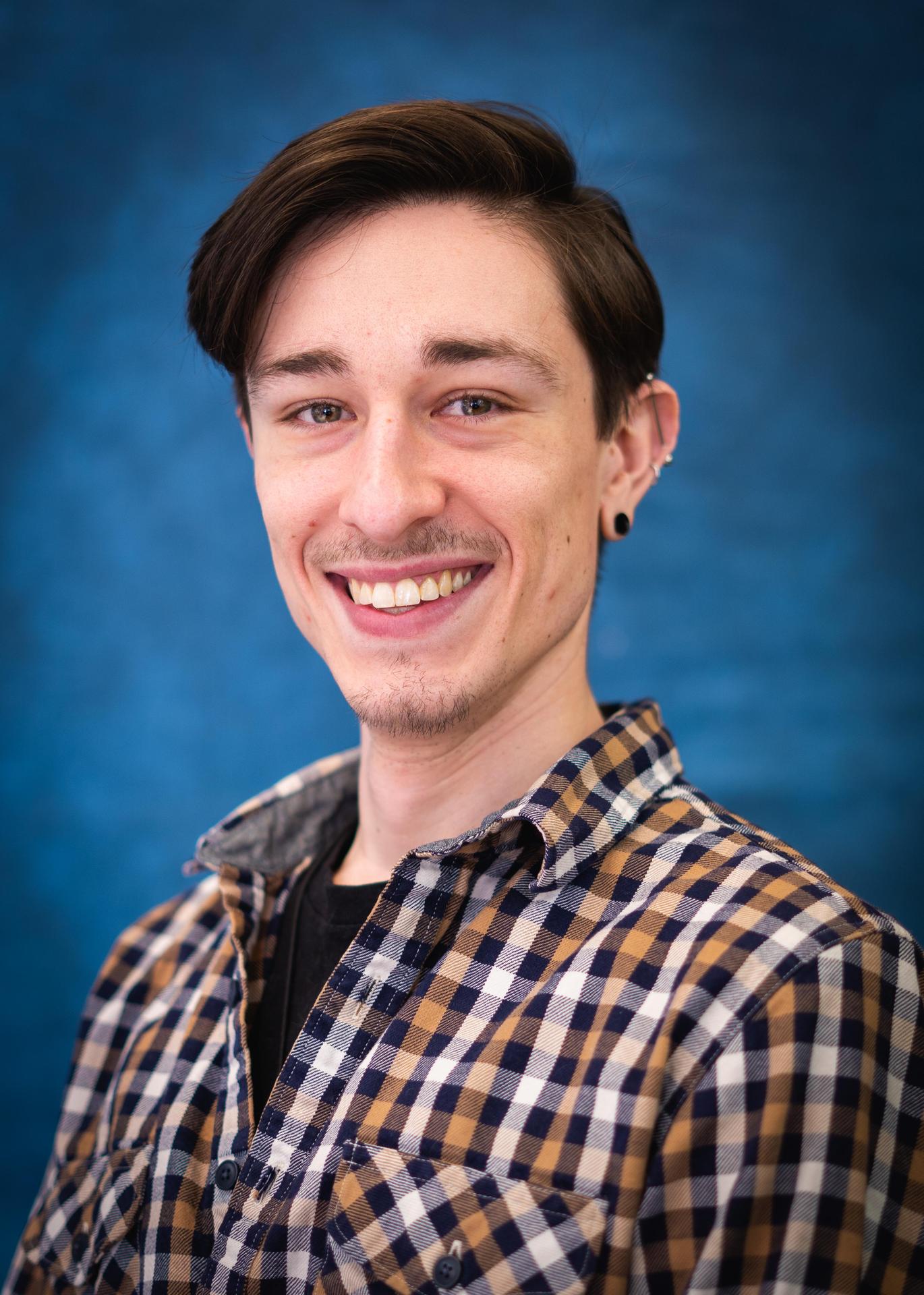 Mr. Haggerty was born in Long Island, New York, and grew up in Valley Stream. Shout out to Green Acres Mall! His father started his own DJ company while Mr. Haggerty was very young. He started working for the company at the age of 8, and became a seasoned professional at the age of 16. While becoming a DJ extraordinaire, he practiced his mastery of the trombone and music theory. Mr. Haggerty's musicality was woven together while studying Music Production and Music Anthropology at New York University (NYU). He has produced various genres of music including hip hop, EDM, pop, etc. He has performed all over the east coast, and was featured in Miami Music Week's Moombahton festival. 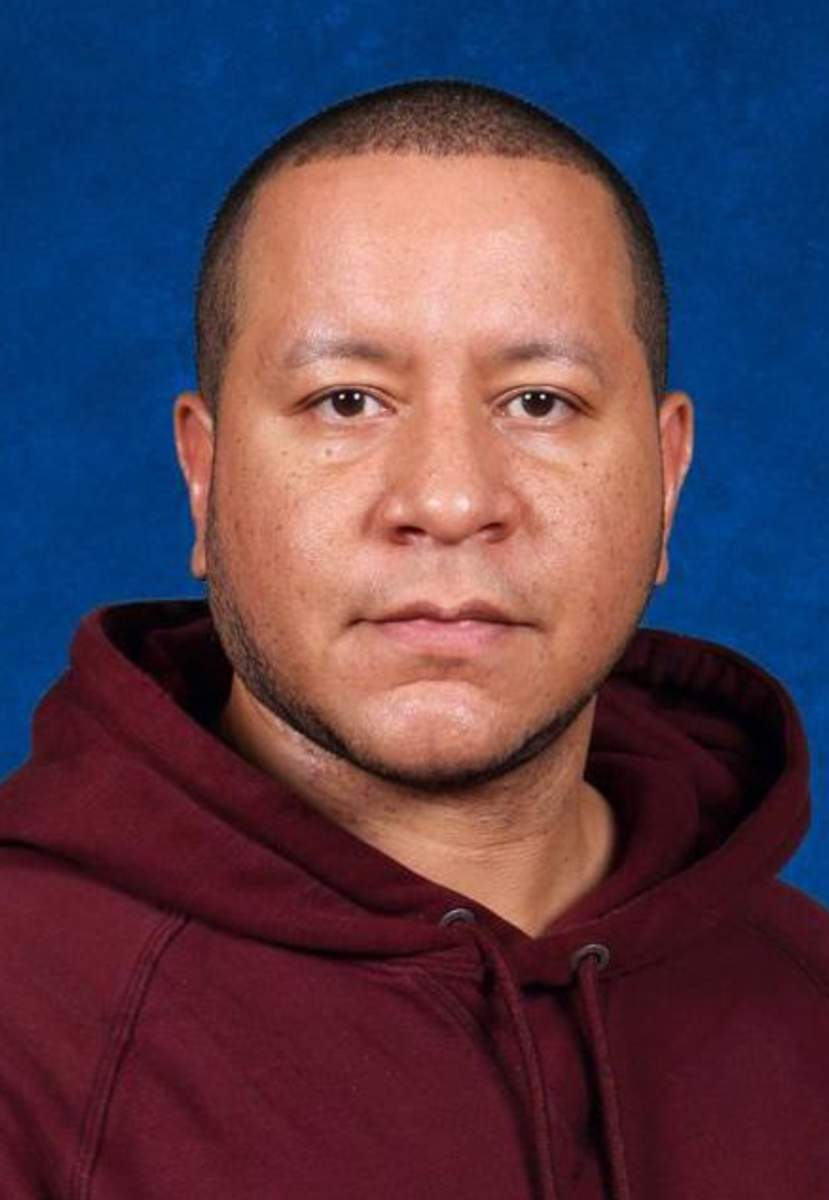 Mr. Nosworthy was born and raised in Far Rockaway, Queens. He attended The High School Of Art And Design in Manhattan and later went on to earn a film degree from Brooklyn's Pratt Institute. After spending years in advertising, film production and editing, Darrian discovered that what brought him the most gratification was teaching, coaching and impacting children and you adults. Since then, Mr. Nosworthy (Mr. Nos) has taught physical education and art in schools across NYC and enjoys the challenge of finding new ways to connect with his students. Mr. Nos can be found on the beach in the summer with his wife and his Dogo Argentino named Drogo. 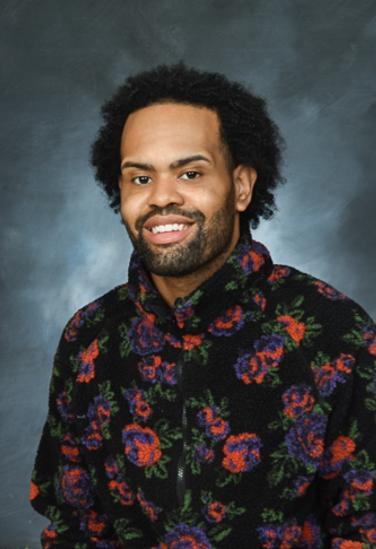 Mr. Pirtle was born and raised in Nashville, TN where he received the foundations of his dance training at Nashville School of the Arts. After high school, he attended THEE TENNESSEE STATE UNIVERSITY where he studied Communications and furthered his education receiving his Masters in Teaching from Relay Graduate School. In addition to being a life long student, Mr. Pirtle is also a professional dancer and choreographer with experience in both the concert and commercial dance worlds. Mr. Pirtle is excited to join the MESA Family and help develop his students into great movers with an appreciation and respect for the art of dance.