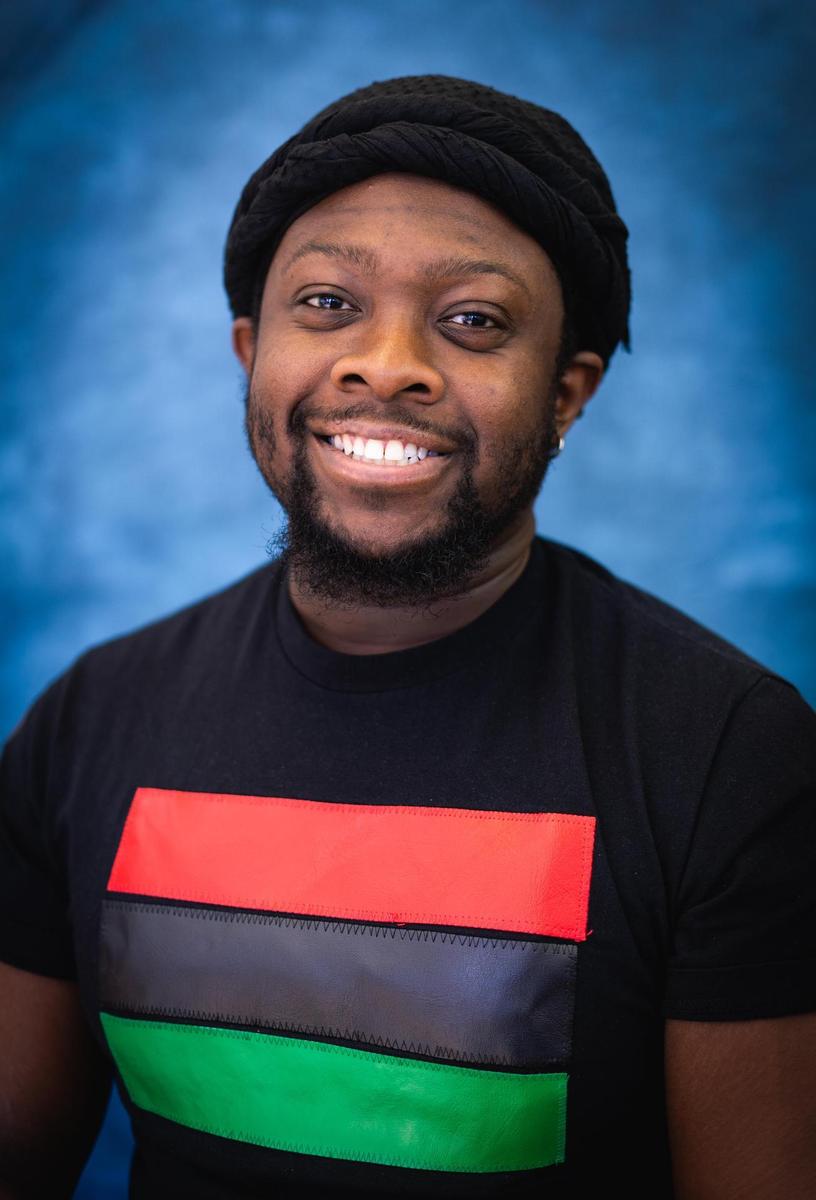 Director of Diversity, Equity, and Inclusion

Mr. James was born and raised in Boston, MA. His parents are originally from the sunny island of Jamaica making Mr. James a first-generation Caribbean – American. Mr. James grew up with two older siblings (brother and sister) and one younger brother. After graduating from Boston Arts Academy High School, Mr. James set out to live his dream of moving to New York City. Mr. James obtained both his bachelor's and master's degrees in social work from Adelphi University in Garden City, NY. Aside from aiding with the social well being of our next generation, Mr. James enjoys performing arts (Hip Hop, Jazz, and Classical Ballet) as well as watching football and basketball. Mr. James' passion for working with youth derives from his experiences going to an inner-city high school, and his awareness of how staff can positively impact the development of students. Currently Mr. James is obtaining his Ph.D at Howard University. 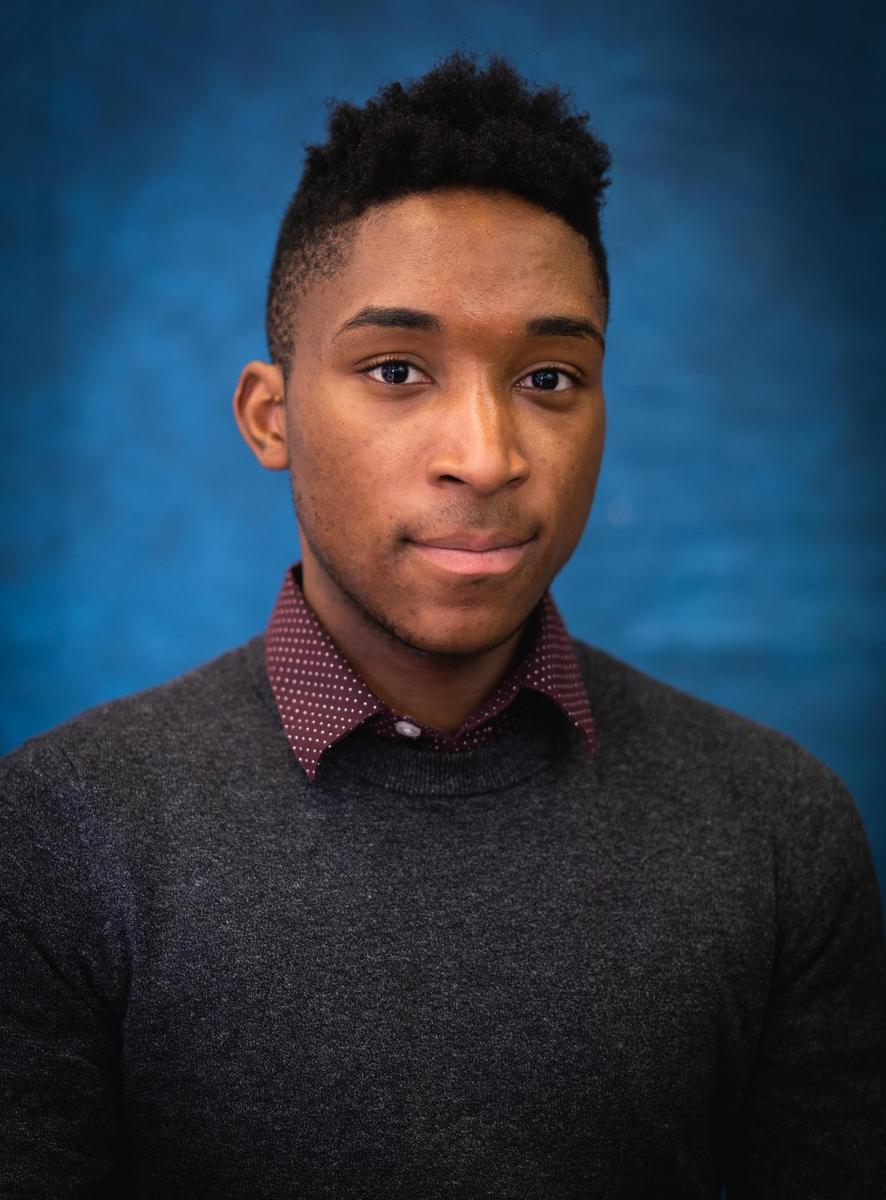 Mr. Blake is a lifelong New York native, who was born and raised in Queens. From a young age he had a fascination with books and the stories that they held. He distinctly remembers coming home from elementary school and being sprawled out on his living room floor devouring mountains of books he acquired from his local library.  He attended Hunter College to study English literature and education. Before MESA, he taught AP Language and Composition in Astoria. In his spare time, he likes exploring the city to find cool bookstores, and poetry slams to support local poets. Additionally, he loves creating new dishes in the kitchen; chances are if you’re reading this, and Mr. Blake isn’t at school, he’s probably in his kitchen concocting some new experiment. 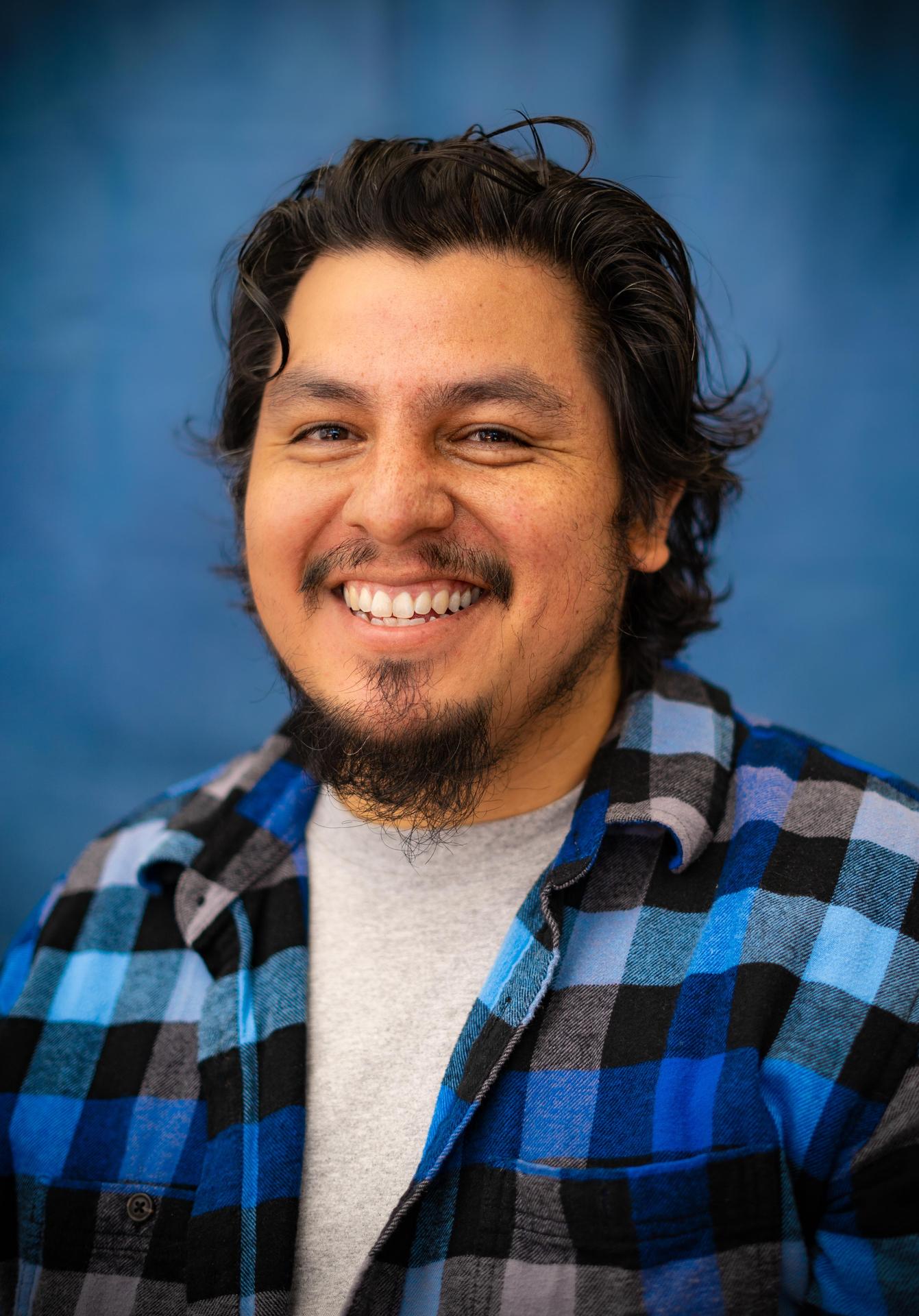 Pablo Torres was born in Toronto, Canada to Chilean parents. He took a tour of the Toronto High School system as a student, attending three schools in 5 years (High School was 5 years then). He went on to graduate from Ryerson University with a degree in Urban & Regional Planning, with a minor in Public Administration. After working two years for the City of Toronto's Urban Planning Department, he went on take a job in East Harlem as the Assistant District Manager for Manhattan Community Board 11. His time there led him to his work in Educational Equity. He was a founder of a stand alone High School in East Harlem. He comes to MESA in the role of Director of Culture & External Affairs, with a focus on Diversity, Equity and Inclusion and creating partnerships to support current MESA programming and "Grade 13" expansion. 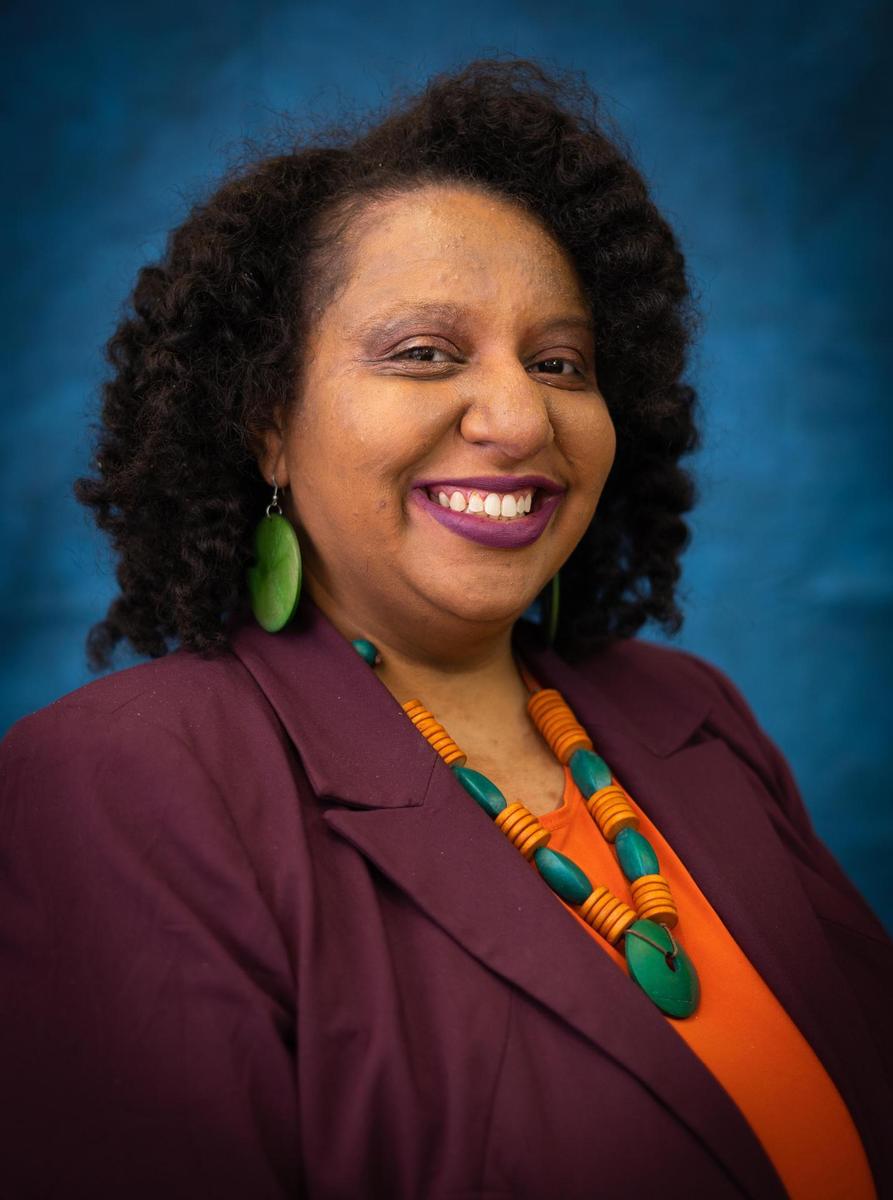 Mrs. François-Estévez, a Brooklyn native, graduated from Columbia University with a history major and pre-medical concentration. Her teaching career started with Teach for America where she worked as a special education and science high school teacher in her home neighborhood. During her time as a teacher, she completed her master’s degree at Hunter College in Adolescent Special Education and a second master’s degree in Educational Leadership at Bank Street Graduate School of Education. Her biggest accomplishment so far has been winning the national Milken Educator Award in 2019 for her educational impact. She has a passion for traveling and helping students of color overcome barriers in STEM. In her personal time, she is an extensively featured travel blogger who shares her expertise on micro-cations, domestic travel, and Black travel while she seeks to visit 50 countries and all 50 states before the age of 50.