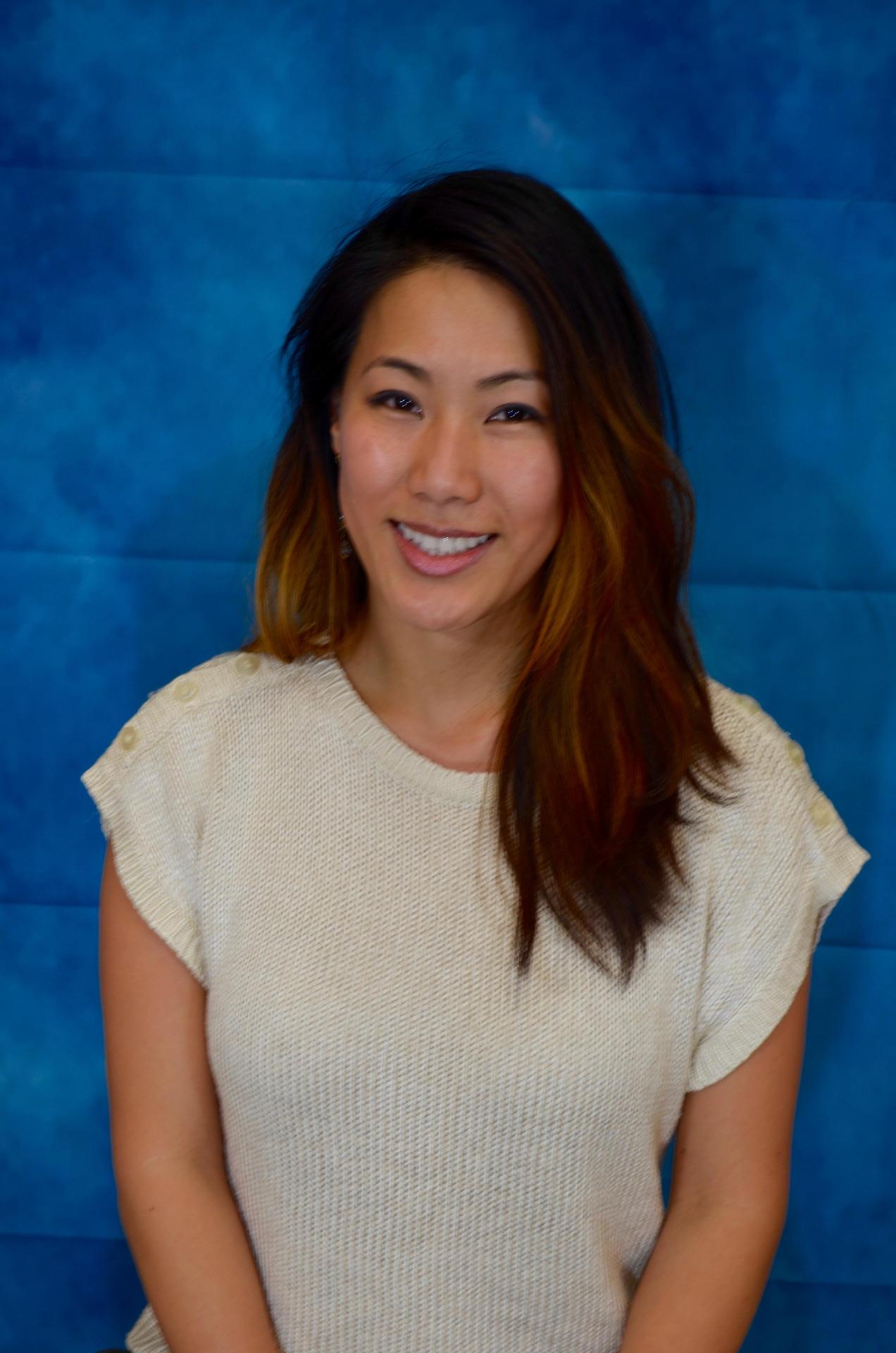 Ms. Cheung is the former Dean of Instruction at Brooklyn Ascend Charter School, where she had previously been Director of Operations. Previously, she managed multiple project work streams within the College-Ready Promise in Los Angeles, a $60 million initiative funded by the Bill and Melinda Gates Foundation to train and retain highly effective teachers through an innovative compensation and support system. Ms. Cheung also served as an independent consultant specializing in charter schools; her former clients include the Raza Development Fund and Jim Ford Research Group, Inc. She is a former Math for America Fellow, who entered the education field as a teacher of math and entrepreneurship, first at Baruch College Campus High School and later at Harlem Village Academy High School in New York. She holds a Bachelor’s Degree in business administration from the University of Southern California and a Master’s Degree in secondary mathematics education from Columbia University Teachers College.  She is a practicing competitive eater and once ate 35 tacos in under 20 minutes. 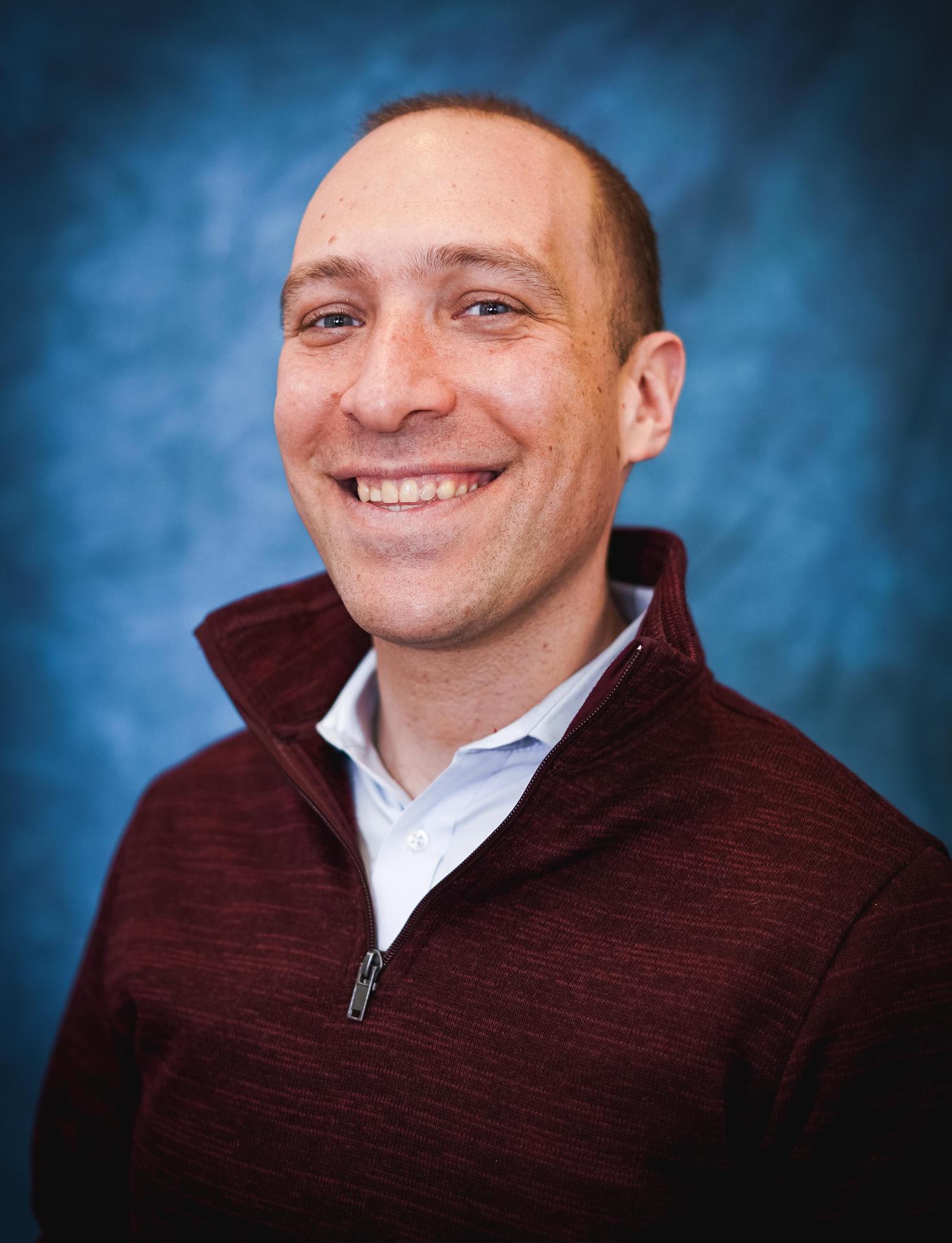 Mr. Samuels was a member of the founding faculty at the Renaissance Charter High School for Innovation, in East Harlem, where he developed the curriculum for the College Bound program that is taught at MESA.  Prior to that, he was the first Director of College Guidance and Academic Culture at the Williamsburg Charter High School, where he built a college program that saw students accepted with full scholarships to schools such as Dartmouth College, Johns Hopkins University, Georgetown University, Wesleyan University and New York University.  He also built partnerships with CUNY through the CollegeNow program, and created the innovative Essay Busters college essay-mentoring program.  Mr. Samuels has worked for the COACH college-readiness program in Roxbury, MA, and the TEAK Fellowship in New York City.  He holds a B.A. from Brown University, a J.D. from Harvard Law School and a Master of Arts in Education Leadership from Teachers College, Columbia University.  He sits on the Advisory Board of NYC Promise, an initiative to promote greater college success among low-income students.  He enjoys making educational rap videos.