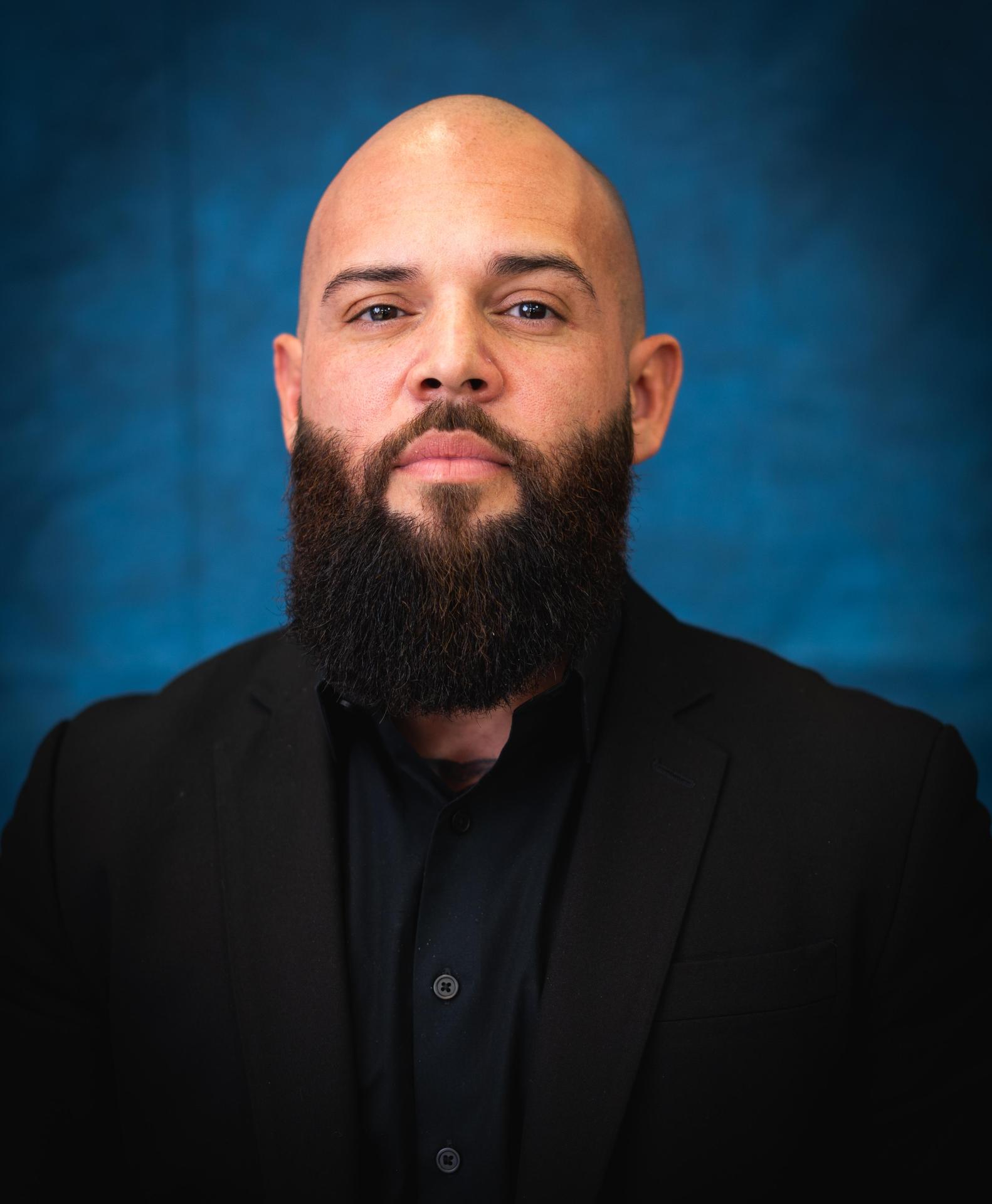 Mr. Velez was born in Brooklyn, NY. At the age of 17 he graduated from Dorchester High School in Massachusetts and enlisted in the Marine Corps just three weeks later. In the following 8 years, he reached the rank of Staff Sergeant and became one of the youngest squad leaders to lead a team into Iraq during Operation Endure Freedom in 2004. After three combat tours, he was selected to be an instructor at the Corporals Leadership School in Quantico, VA. This is where his love for teaching and coaching young men and women flourished. At the end of his military career, he moved back to New York and set his sights on the education field. He earned his Associates's degree in Liberal Arts and Science from Queensborough Community College and is currently attending Queens College for a degree in psychology. Mr. Velez secretly writes poetry, trains in mixed martial arts, loves Motown music, and is fascinated with astronomy. 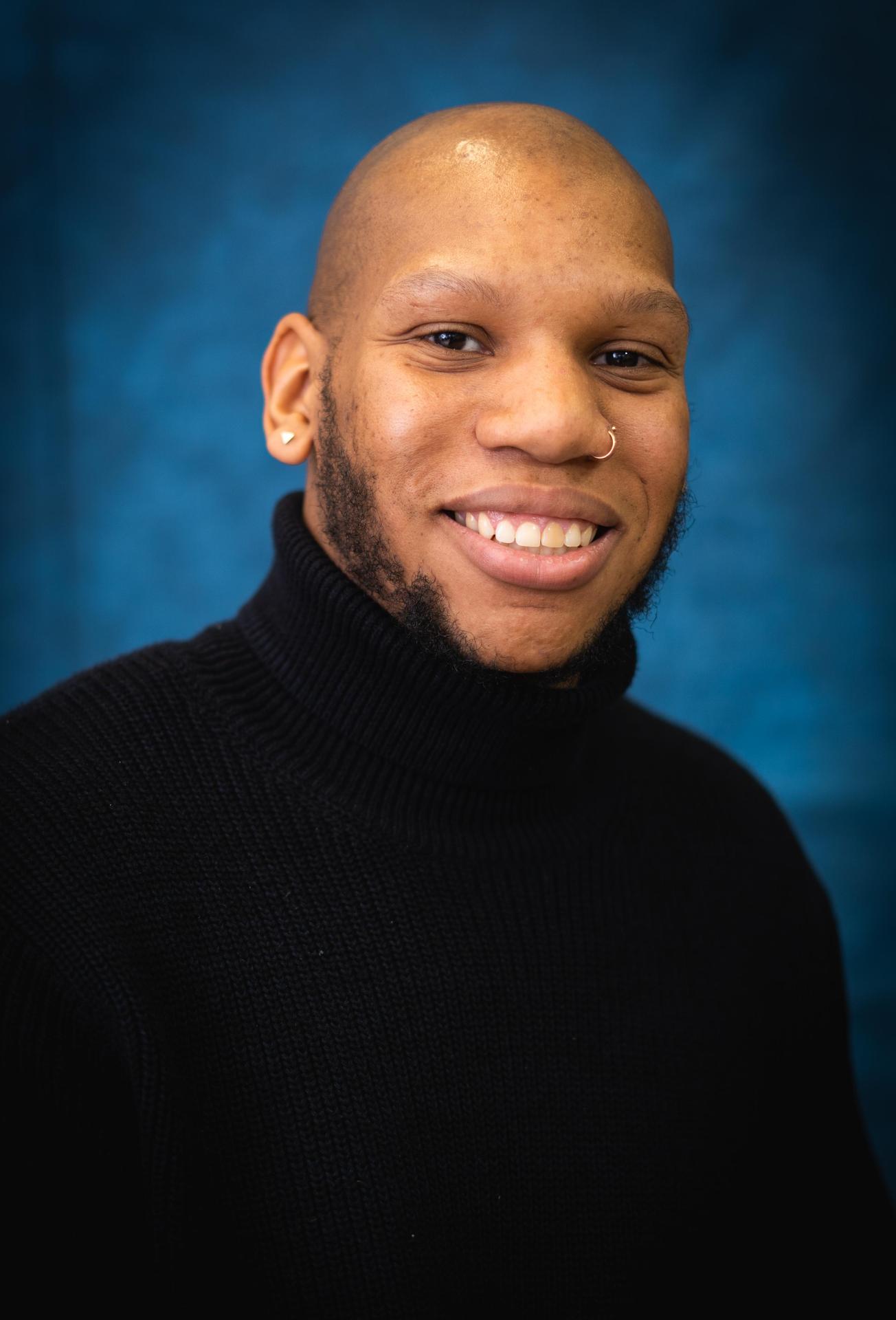 Born and raised in Washington Heights, Derek Jackson Isaac knew early on that his place in life was to help people. While attending Lehman College, he pursued a career in law enforcement but felt there had to be a different way to serve others.  This decision led to work as a youth coordinator and a paraprofessional.  Mr. Isaac has had multiple roles at MESA Charter High School and continues to do his part to support students and keep things running smoothly. 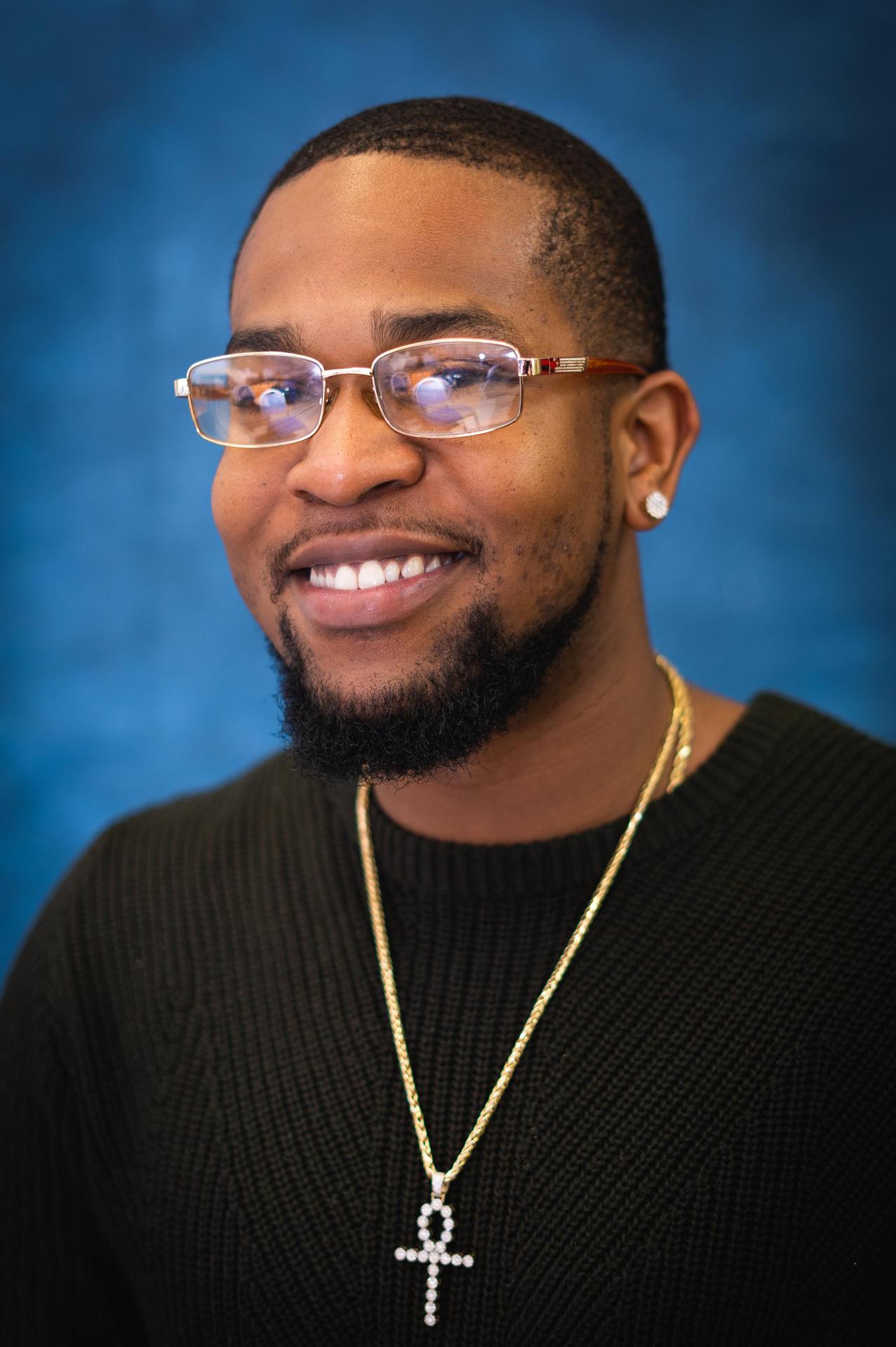 Mr. Huggins has lived in the Bushwick neighborhood since he was two. His mother has been a special education teacher for over 25 years and inspired him to enter the education field. He graduated from St. Johns University in Queens, NY with a degree in psychology and from Sacred Heart University with a master's in applied psychology. Before coming to MESA Charter High School, Mr. Huggins worked at Capital Prep Harlem and at the Achievement First Network. He has held several roles throughout his career, ranging from school counselor to science teacher and behavioral specialist. He enjoys working with kids from inner-city communities because he can relate to a lot of the challenges they face daily. His goal is for all students to get equal opportunities to succeed in school and in life. He is ecstatic to get a chance to work in the community he grew up in. 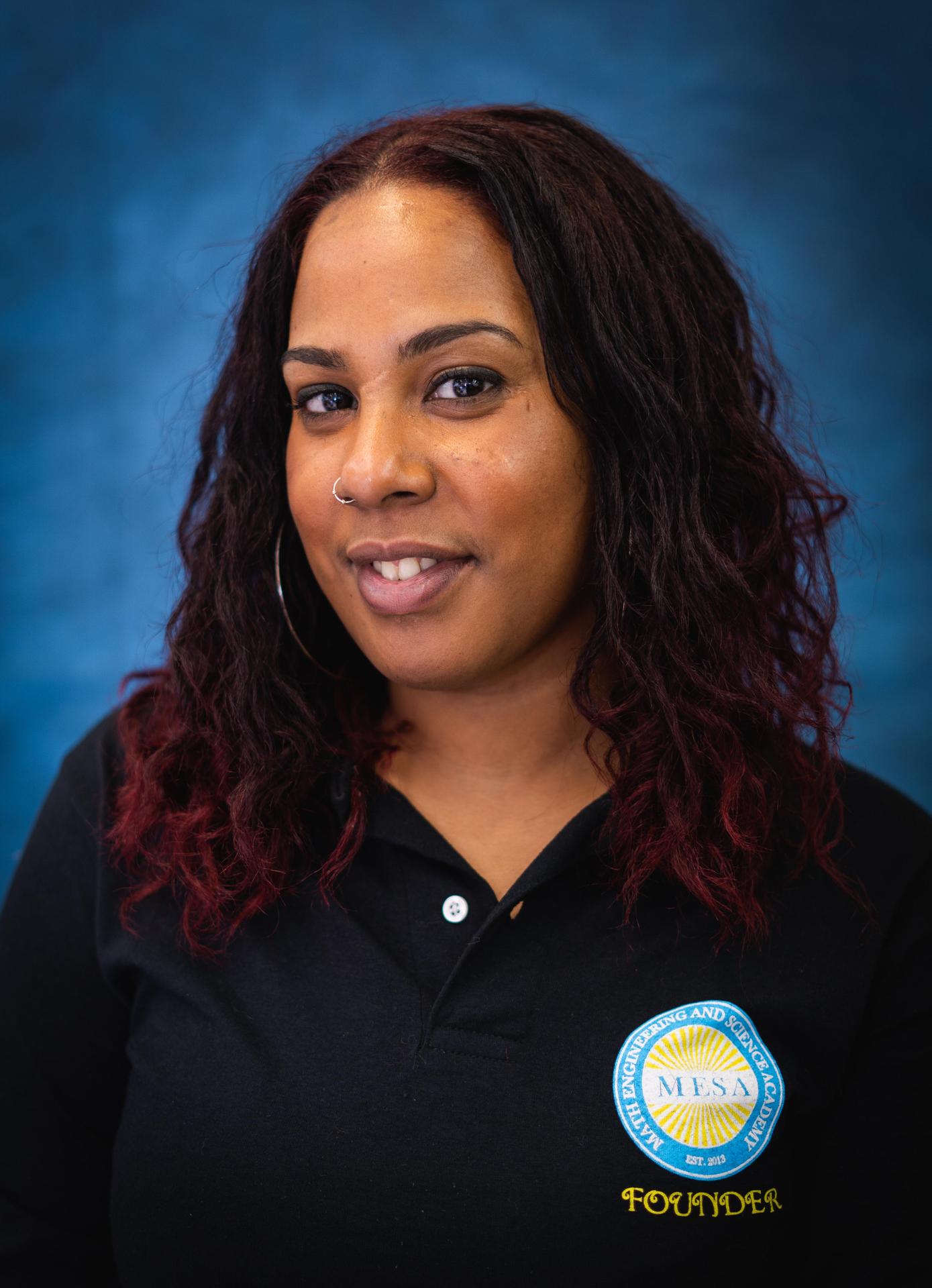 Ms. Martinez was born and raised in the Brownsville section of Brooklyn, NY. Ms. Martinez graduated with a B.S. degree in human services and Master’s in public administration specializing in public policy and inspection/oversight. Before coming to MESA Charter High School, Ms. Martinez worked for the New York City Law Department where she investigated abuse, neglect, and excessive force cases that were committed by the New York Police Department and the Department of Corrections.  Ms. Martinez then worked in the New York City Department of Education (DOE) as an Equal Opportunity Investigator investigating sexual harassment and discrimination cases. While working for the DOE, Ms. Martinez realized that she wanted to interact more with children to guide them during their most important years. Ms. Martinez has found that working at MESA has been such an amazing experience and she enjoys building relationships with her students. Ms. Martinez believes that the best part of working at MESA is being called “Mom” by many of the students.