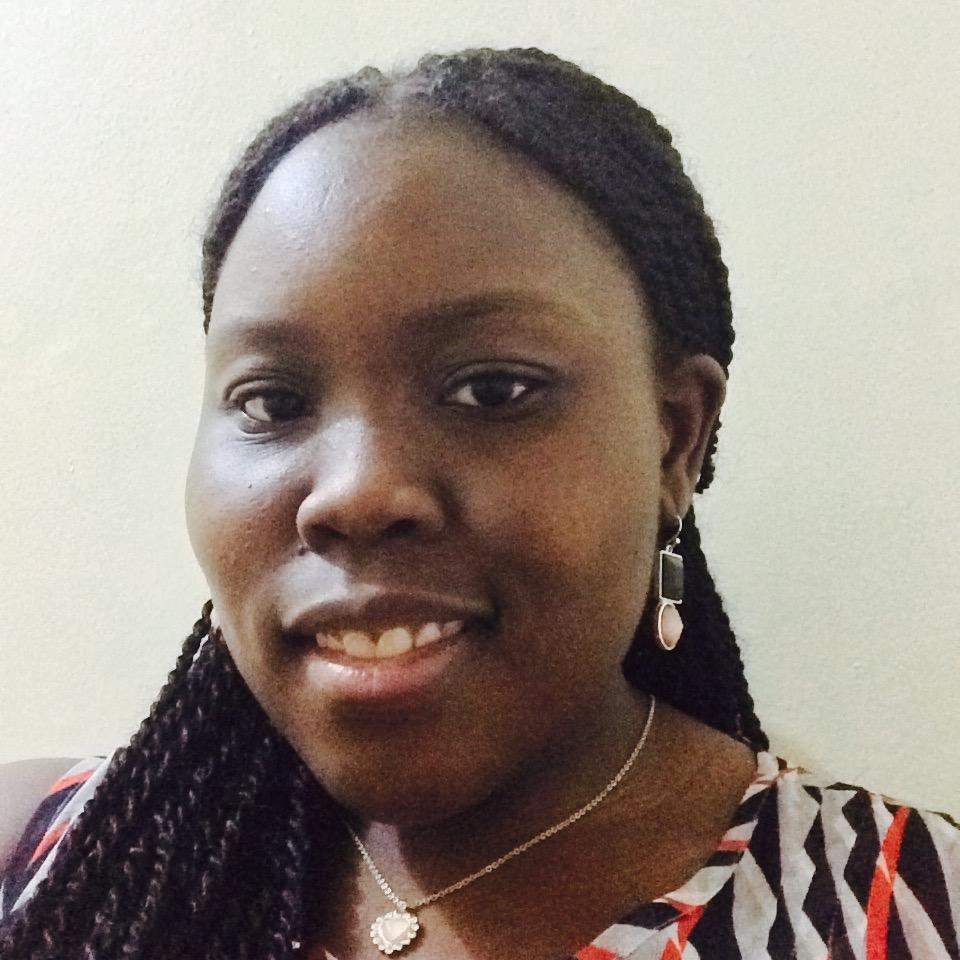 Ms. Andrews is a Brooklyn native with a love for education, learning, and kids. She holds a B.A. in Secondary Education/History and M.S. in Special Education. As a proud member of the Teach for America New Jersey region, she spent three years at her placement school teaching History and students with exceptionalities, before transitioning into the world of operations! Ms. Andrews has served schools in Harlem, Newark, and the Upper West Side to implement strong operational systems in service of providing students a world-class education. 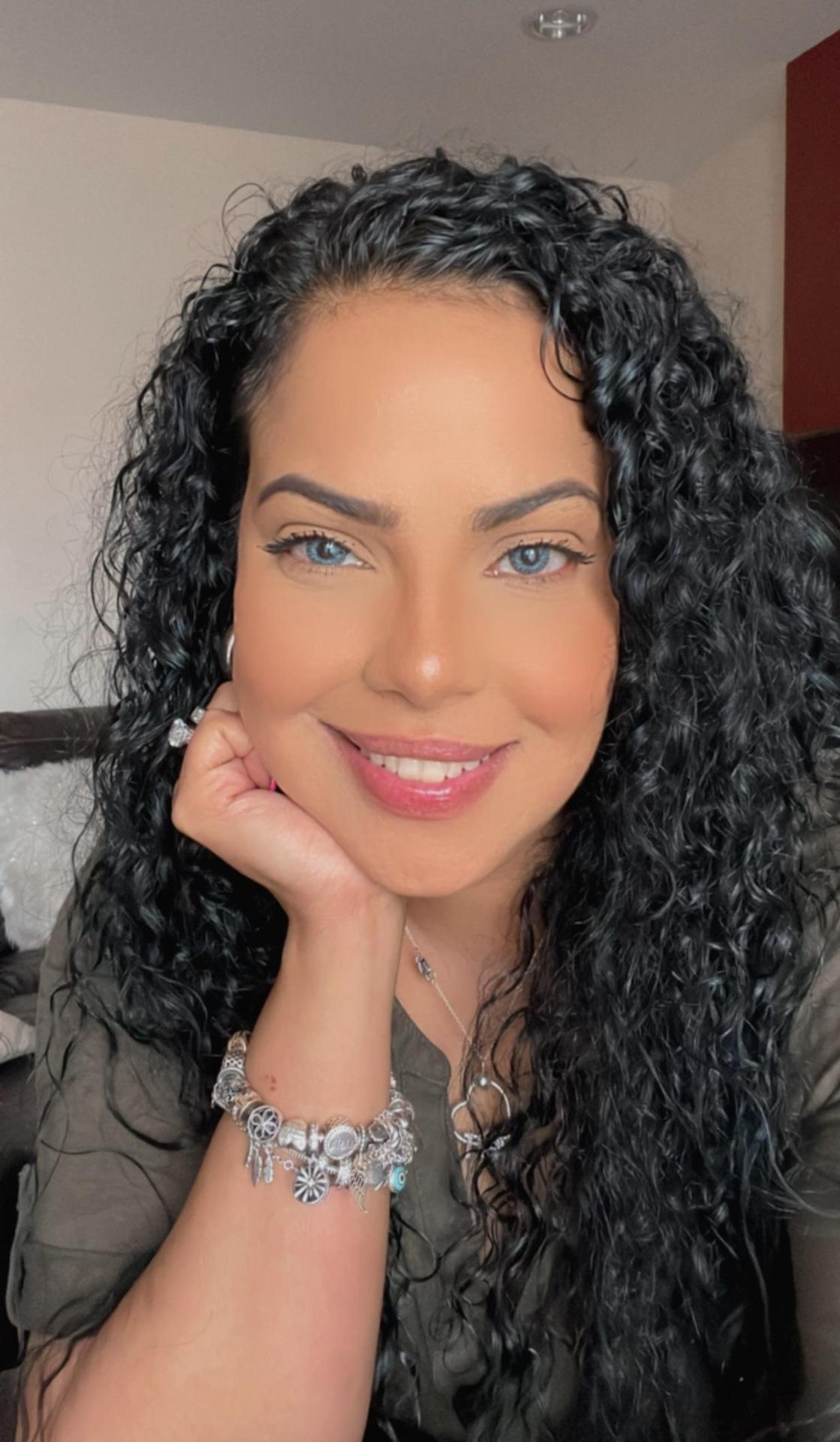 Ms. Abreu was born and raised in Williamsburg, Brooklyn. She graduated from Norman Thomas High School in 2000 and at this time began working in retail banking. In 2008 she started on podcasts, with friends, as a hobby. This later led to her working with various radio stations and other podcasts, both in NYC as well as in the Dominican Republic. Two of these radio shows assigned her the news segment. Ms. Abreu liked this experience so much that she decided to go back to College and major in Journalism, graduating from CUNY in 2018. Ms. Abreu joined MESA in June of 2022. 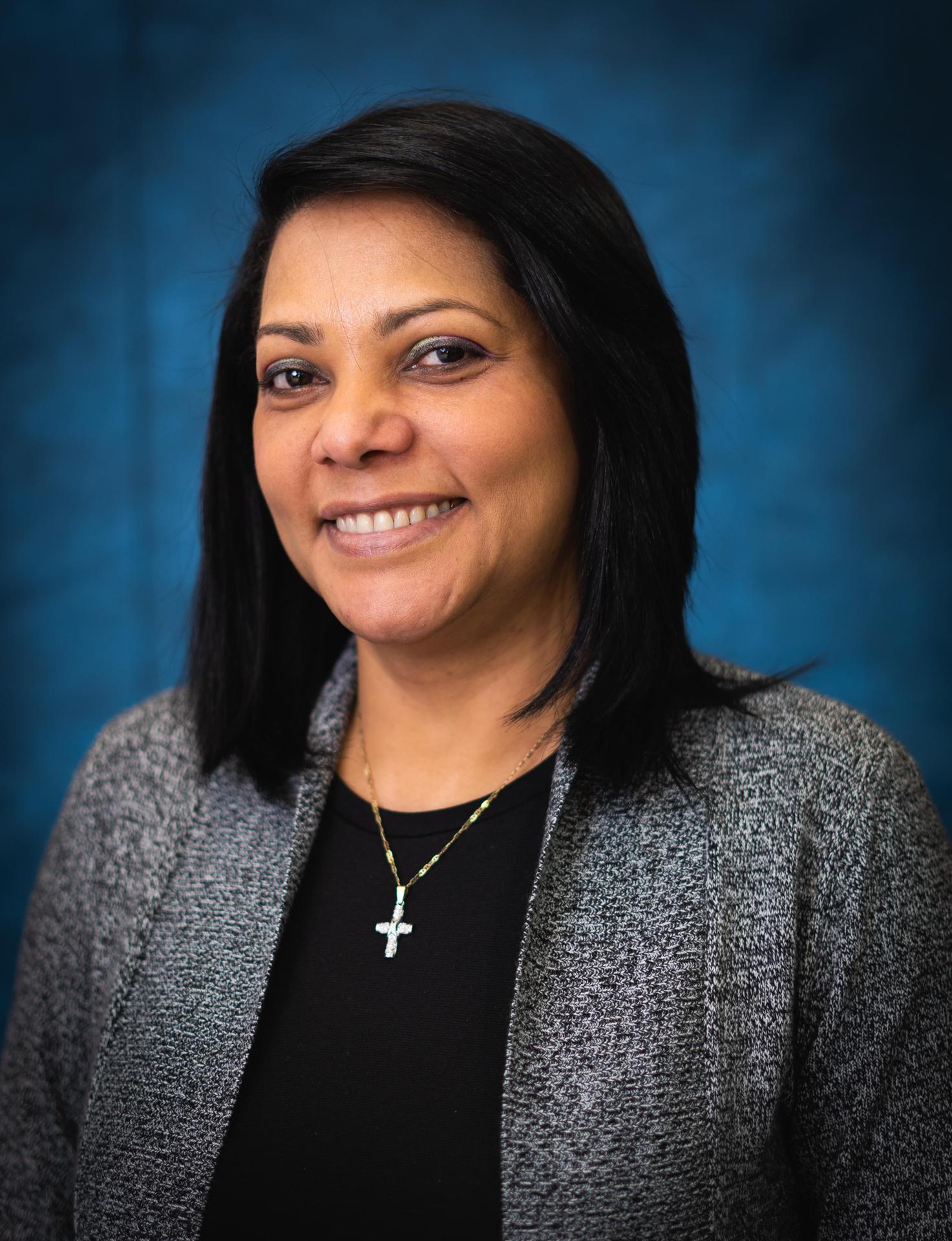 Ms. Diaz was born in Santo Domingo, Dominican Republic. She moved to New York in 2016. She earned a B.A. in Business Administration from UASD University and a Postgraduate in Human Resources from APEC University. She has started her work at MESA three years ago as Operations Associate, and was recently promoted to Operations Manager. She is passionate about doing community service and helping others, that's why she is an active volunteer teaching for children every Sunday at St. Brigid Formation Program. Ms. Diaz is a fluent Spanish speaker. She is married and a proud mom of two beautiful daughters which are her world!. In her free time she enjoys spending quality time with family, also loves dancing and exercising with zumba and yoga! 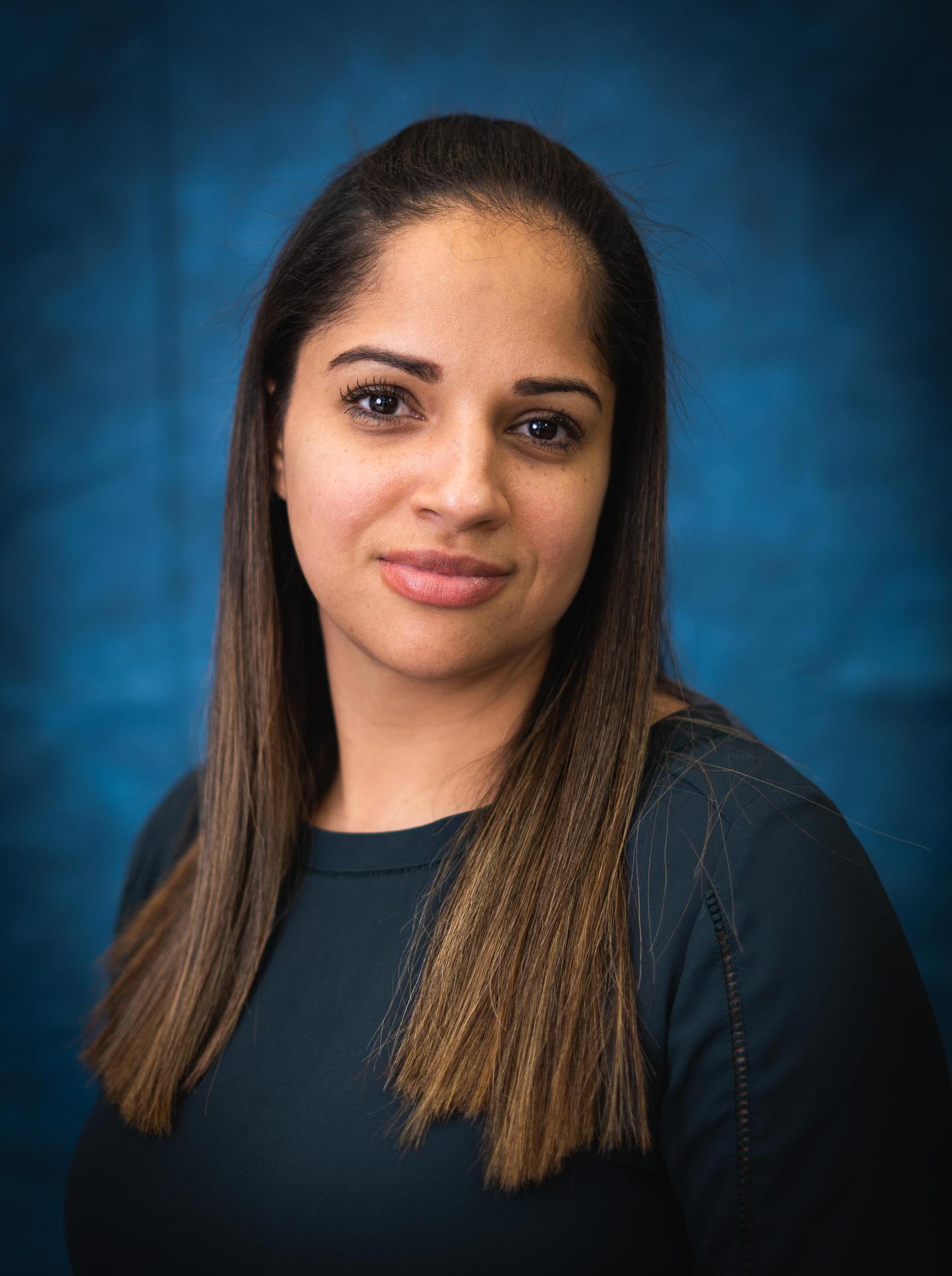 Ms. Ortega was born in Caracas, Venezuela. Her parents moved to the Dominican Republic when she was 9 months old. She moved to Brooklyn from The Dominican Republic and grew up in Bushwick. In 2002, her parents moved to Florida and she attended Palm Beach Community College. She moved back to her hometown in Brooklyn and loves being part of the MESA family. Ms. Ortega is passionate about helping her community and serving as a role model. She is a proud mother of three beautiful children. 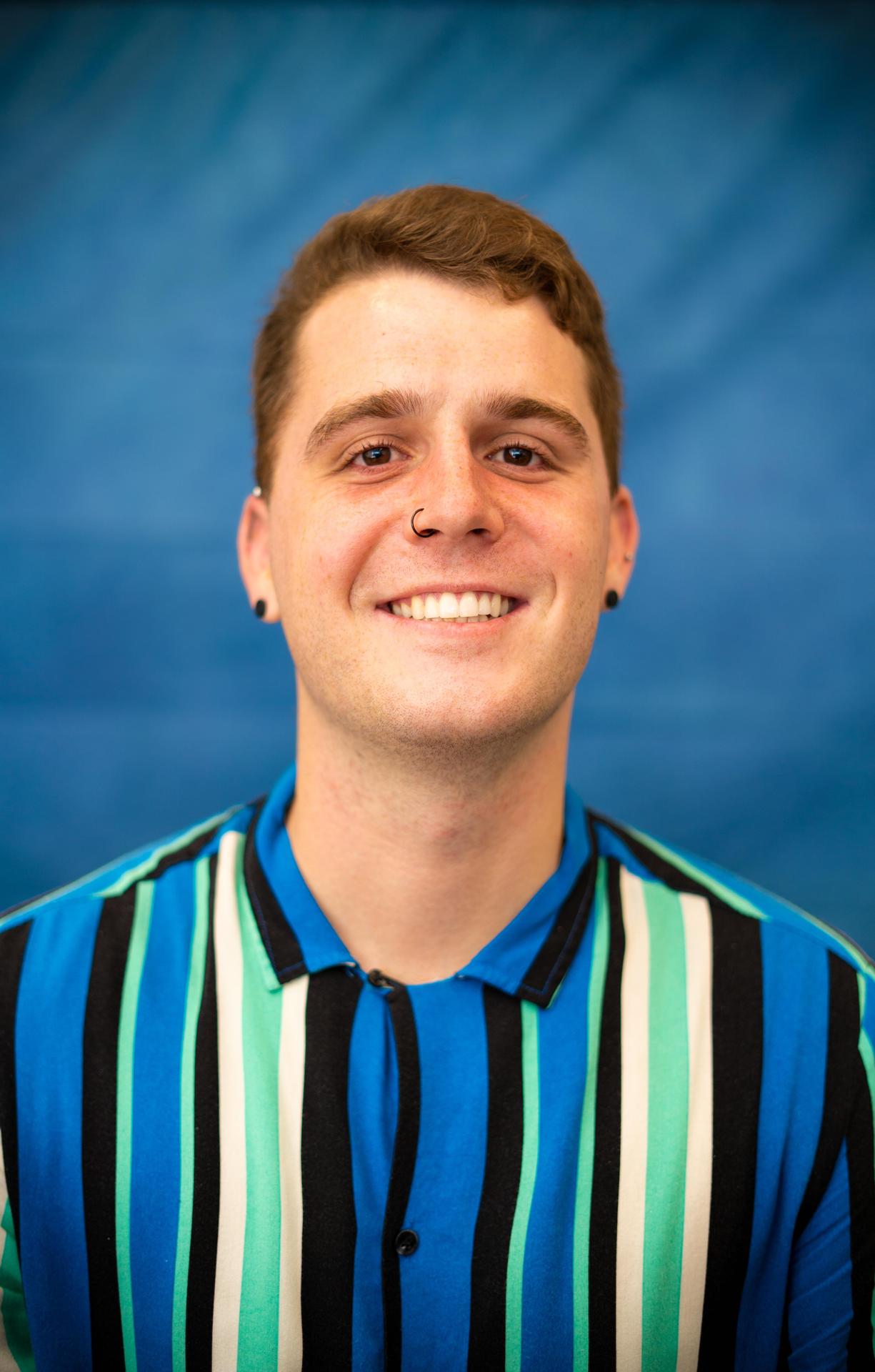 Mr. Young was born and raised in Maryland with a four year intermission in Germany during his early childhood. He attended George Washington University for undergraduate studies where he majored in International Affairs with a concentration in International Development. Upon graduation, he founded a nonprofit that worked to tackle the issue of sanitation access in informal settlements around the world, before joining NewGlobe Education. At NewGlobe, Mr. Young went on to be the Lead Analyst, where he supported school leadership teams across Liberia, Nigeria, Kenya, Uganda and India at nearly 3,000 schools. He was lucky enough to specialize in traveling to several of these countries to support teams in special literacy and numeracy projects. At MESA, Mr. Young hopes to harness the power of data and leverage that to better contextualize, understand and improve MESA's impact. In his free time, he plays soccer, does yoga, hikes, and is partial to a concert or three.