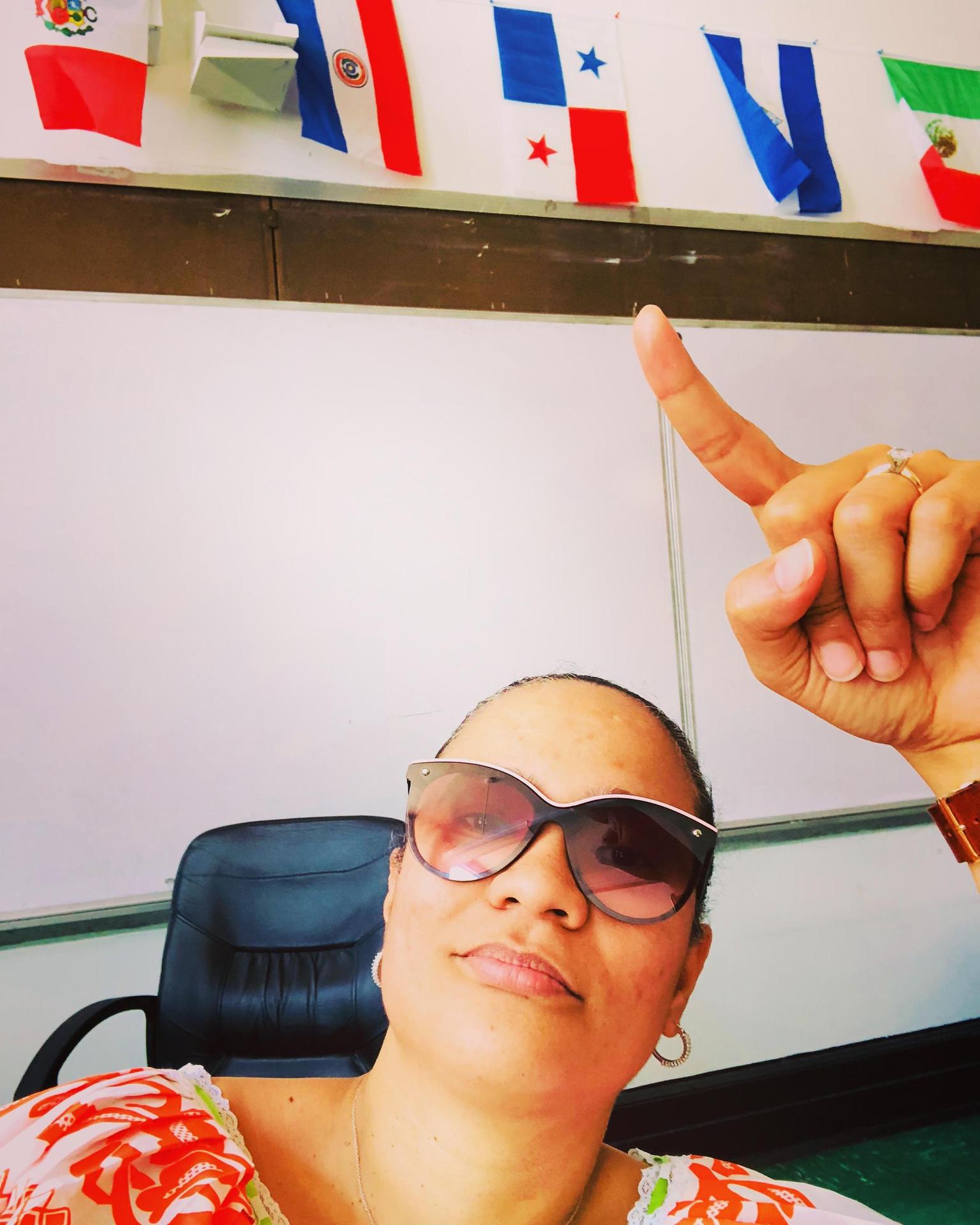 I was born and raised in Panamá, 100% Panamanian, until I got married and moved to New York. I studied English for one year at Hostos Community College and after that, I received my Associate degree in Liberal Arts and Sciences as a member of the Teacher Academy Program. I attended Queens College of CUNY and got my Bachelor of Arts degree in Applied Mathematics and Hispanic Languages and Literature where I received the Faculty Prize and I was elected to the Sigma Delta Pi, Spanish Honor Society.
During my time at Queens College, I was part of the CUNY Service Corps and I was able to work on a research project at Columbia University called the YPAR program or "Youth Participatory Action Research". As part of my research, I worked with the Cyphers for Justice's team which included hip-hop artist and educator, Mikal Lee, who planted a passion for rap and poetry in me. A quick fact about me is that I have taught every single grade for the last 10 years from kindergarten through high school in Queens, Brooklyn, and The Bronx. Also, I am the only Mets fan in my entire family including my kids, my husband, my cousins, my siblings, and my dog. 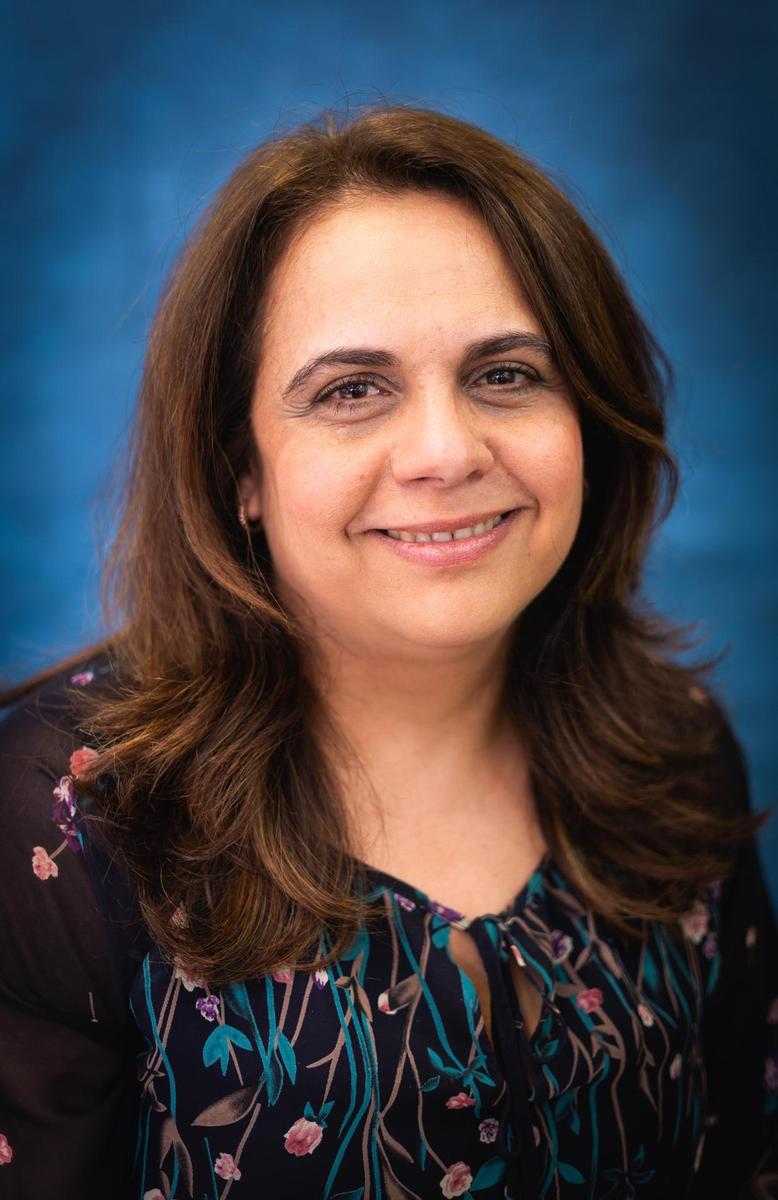 After leaving her home in Cuba to pursue a master’s degree in Urban Studies in the Colegio De Mexico (COLMEX), Ms. Barrera taught at the college-level at the University of Durango, Zacatecas campus, near a rural border town in Mexico. Her fascination with world cultures led her pursue another master’s degree, this time in international studies from the University of Miami. Along the way she worked as a producer for various high-profile Spanish language news magazine, tv, and radio programs in Miami and New York. There she learned the importance of clear and concise communication with an audience which she has applied to her teaching career. Mrs. Barrera loves the architecture and diversity of her favorite city in the world: Brooklyn. She also enjoys making new friends, reading in coffee shops, world cuisine and traveling. She lives in Brooklyn with her family and two very fluffy dogs named Andy and Wendy.