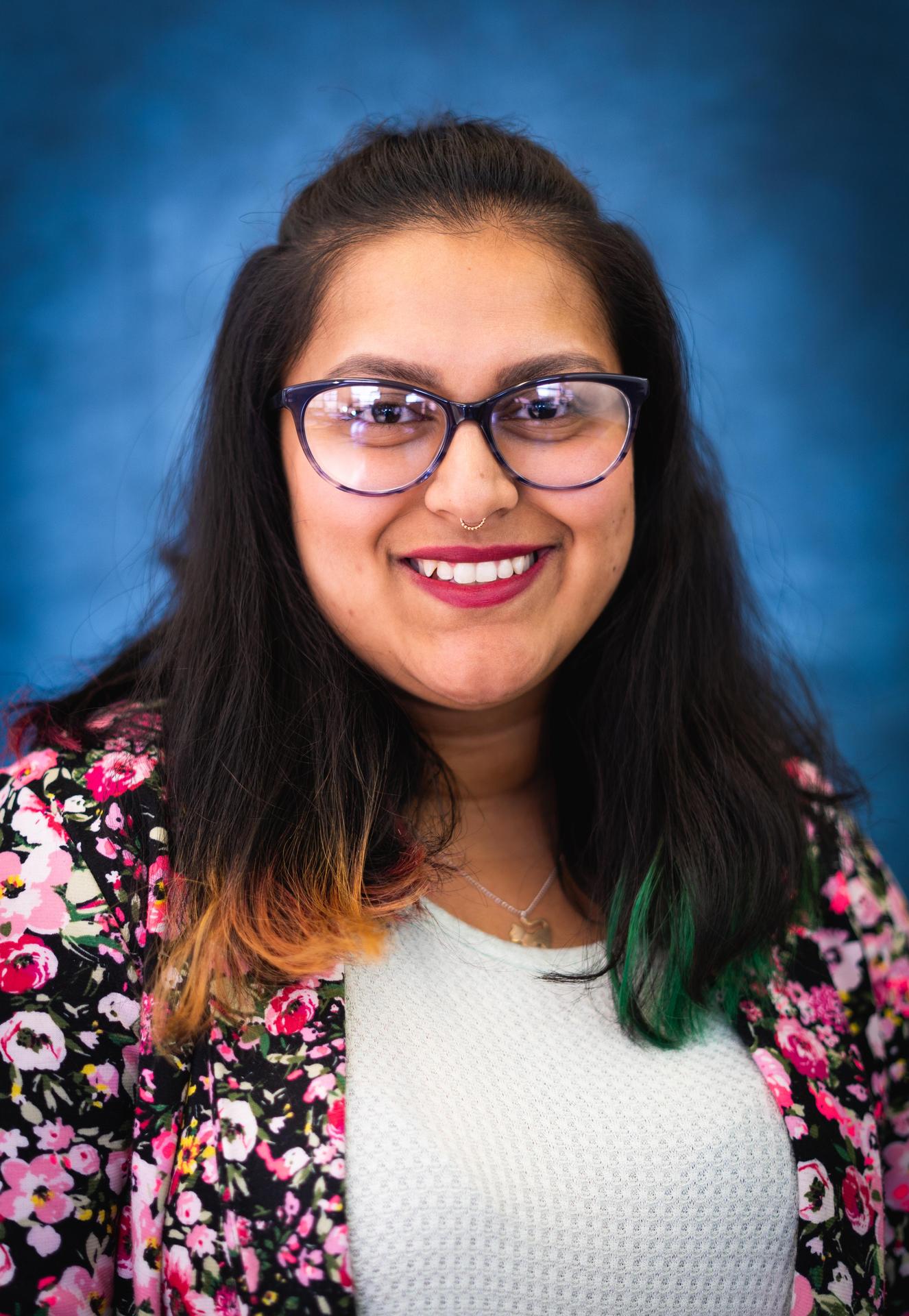 Mrs. Jones is born and raised in Queens, New York. She graduated from Brooklyn Technical High School and then attended Hunter College. She graduated from Hunter College with her bachelor’s and master’s degrees simultaneously. Prior to teaching at MESA, Mrs. Jones has also taught art and writing. She lives in Queens, and has three cats: Bruce, Caly, and Shiba. Mrs. Jones is passionate about public policy and has worked in the Mayor's office, as well as the city council Speaker's office. She enjoys collecting various items, traveling, reading, and singing. 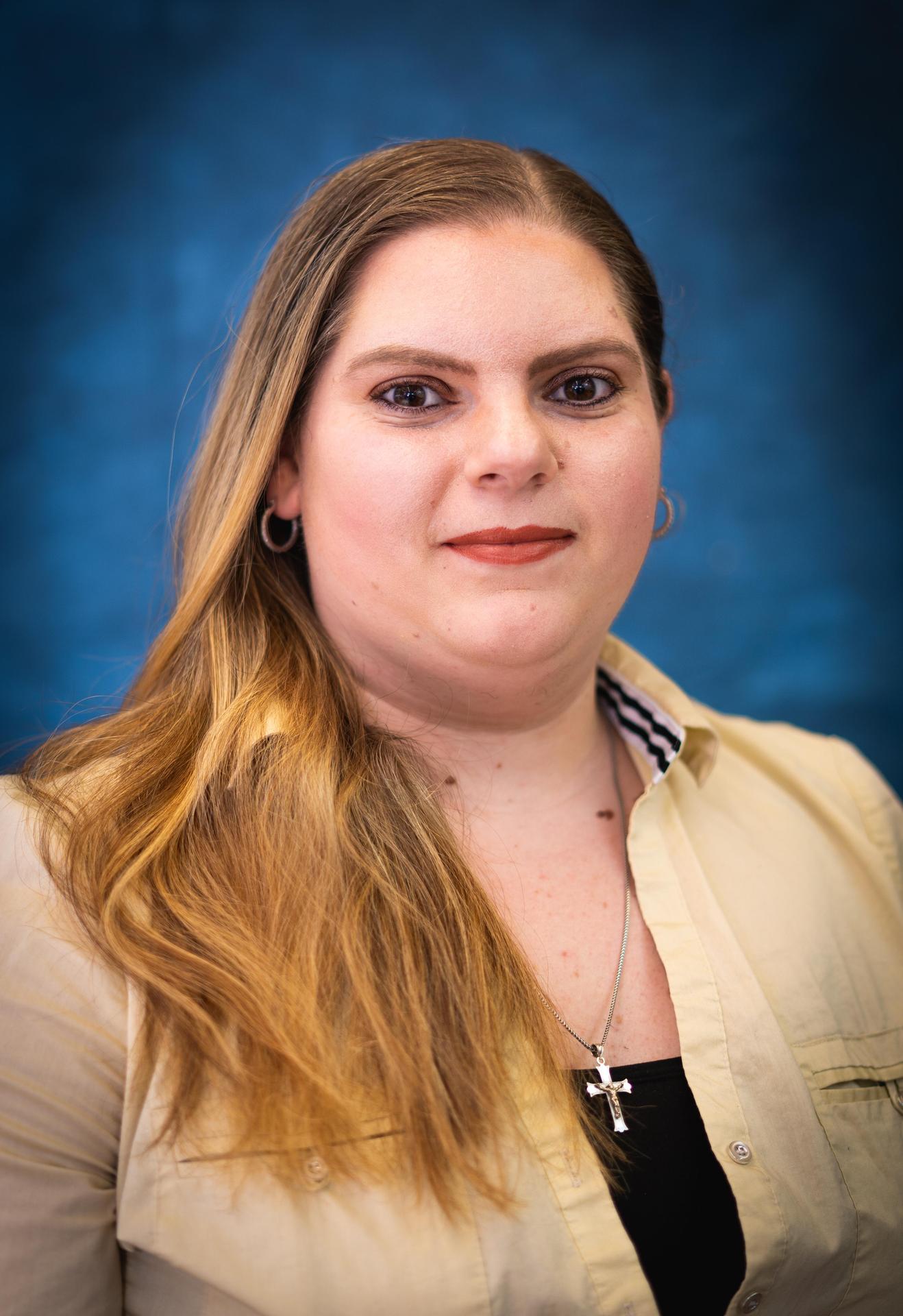 Ms. Cingari was born and raised in Sheepshead Bay, Brooklyn... also born and raised a DOE public school kid. Ms. Cingari attended Midwood HS ('13) & John Jay College ('17), and she JUST graduated with her MS in Secondary Mathematics Education from Touro College! Science was always something that piqued her interest but never something that she could follow through with. MATH and all things numbers was were she was the most happy! Math was always the one but she never knew what to do with it. Ms. Cingari's passion to teach stemmed from practicing Taekwondo for 20 years. She started when she was 5 and hasn't stopped yet! Her instructor groomed her to be a leader... an instructor... and educator. So it only made sense to her to combine these gifts together, to become a math educator, this will be her 3rd year at MESA, teaching Algebra 2. 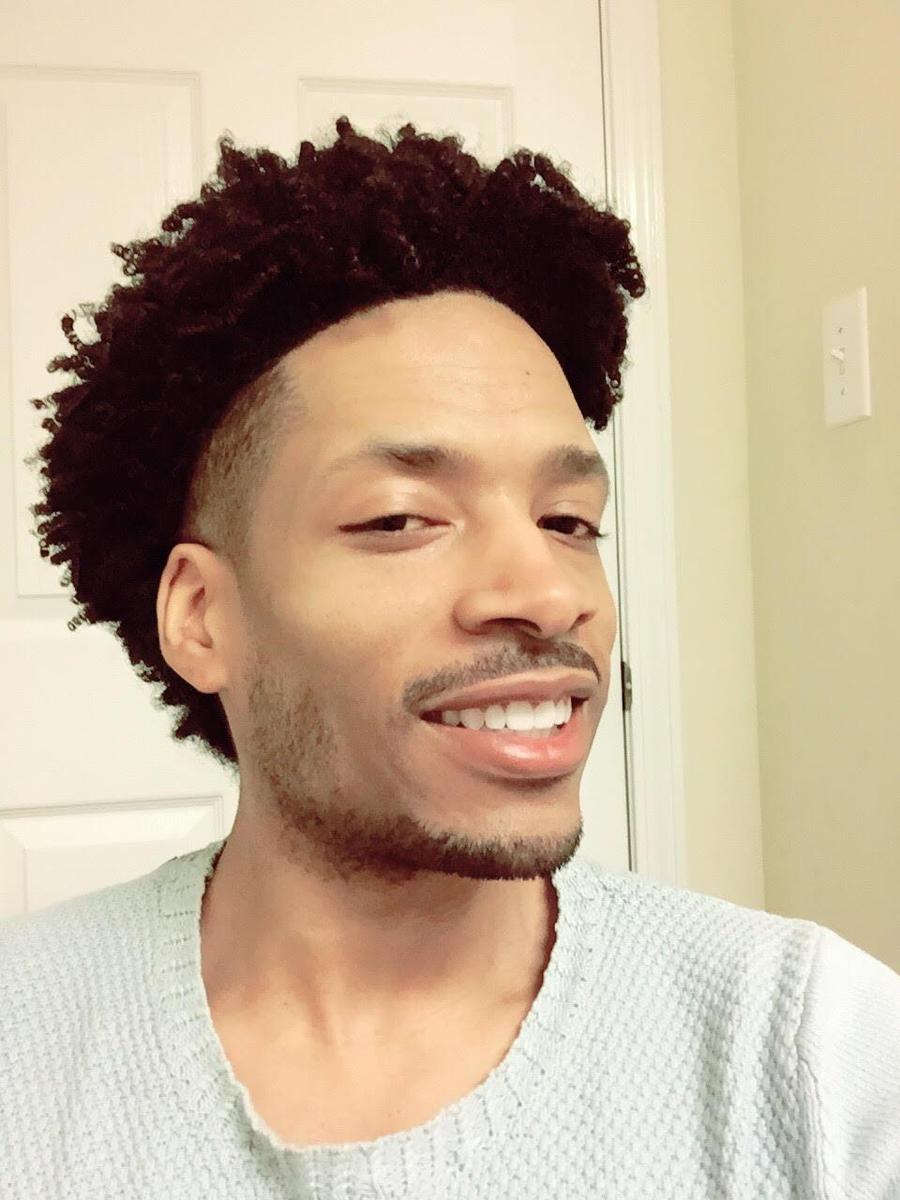 Mr. Jewell was born and raised in Queens, New York. He received his Bachelor's degree in Psychology from Columbia University. Thereafter, Mr. Jewell acquired a TESOL teaching certificate and embarked on an adventure teaching English language in South Korea for over a decade. He has recently returned to New York and his passion for teaching, along with a desire to reconnect with his first love, math, has led him to a career teaching math at MESA. Mr. Jewell is an avid New York Knicks and boxing fan. He enjoys traveling to new countries and bicycling. He is also the father to two adorable cats. 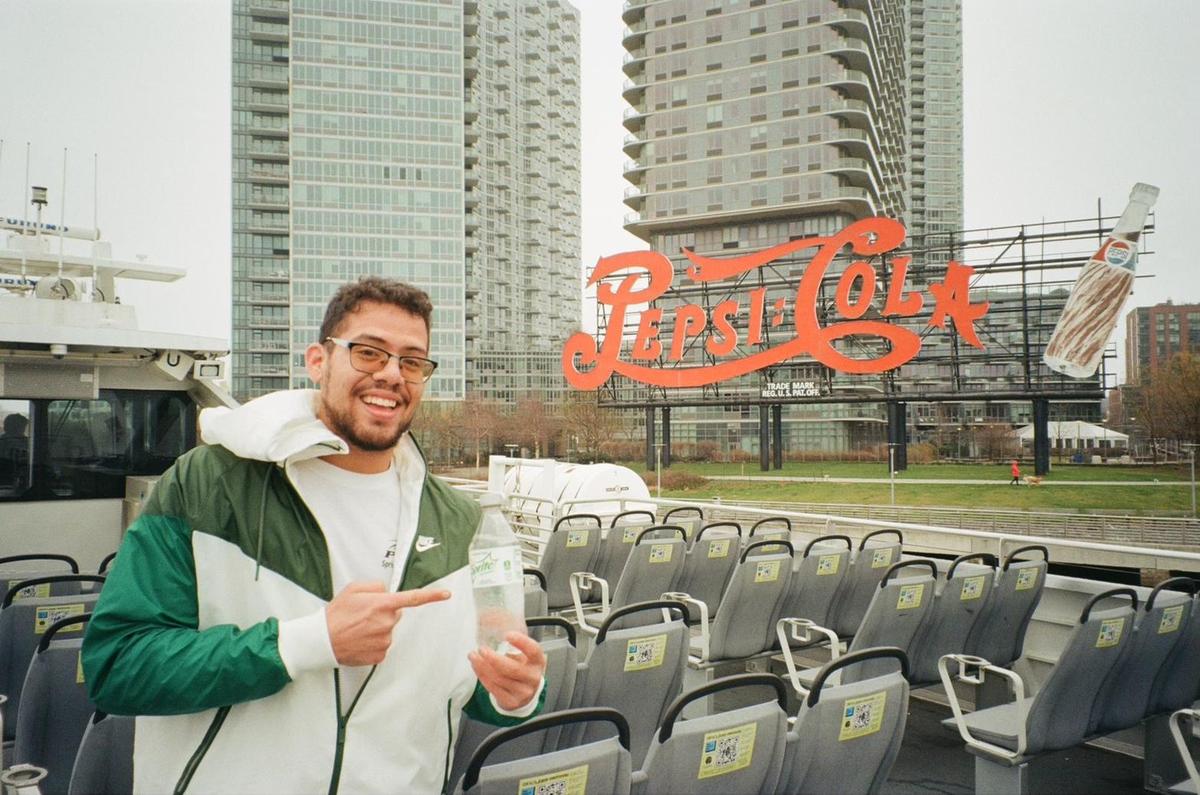 Mr. Lawson was born on the tropical island of Jamaica, where he grew up and spent 16 years of his life. After leaving Jamaica, he attended a boarding school in Pennsylvania, College in Indiana and worked a couple years in Maryland. Throughout his life Mr. Lawson has developed many hobbies surrounding math and science such as Chess and Math Olympiad. Mr. Lawson also played college tennis throughout college and also enjoys traveling, trying new foods and watching anime. 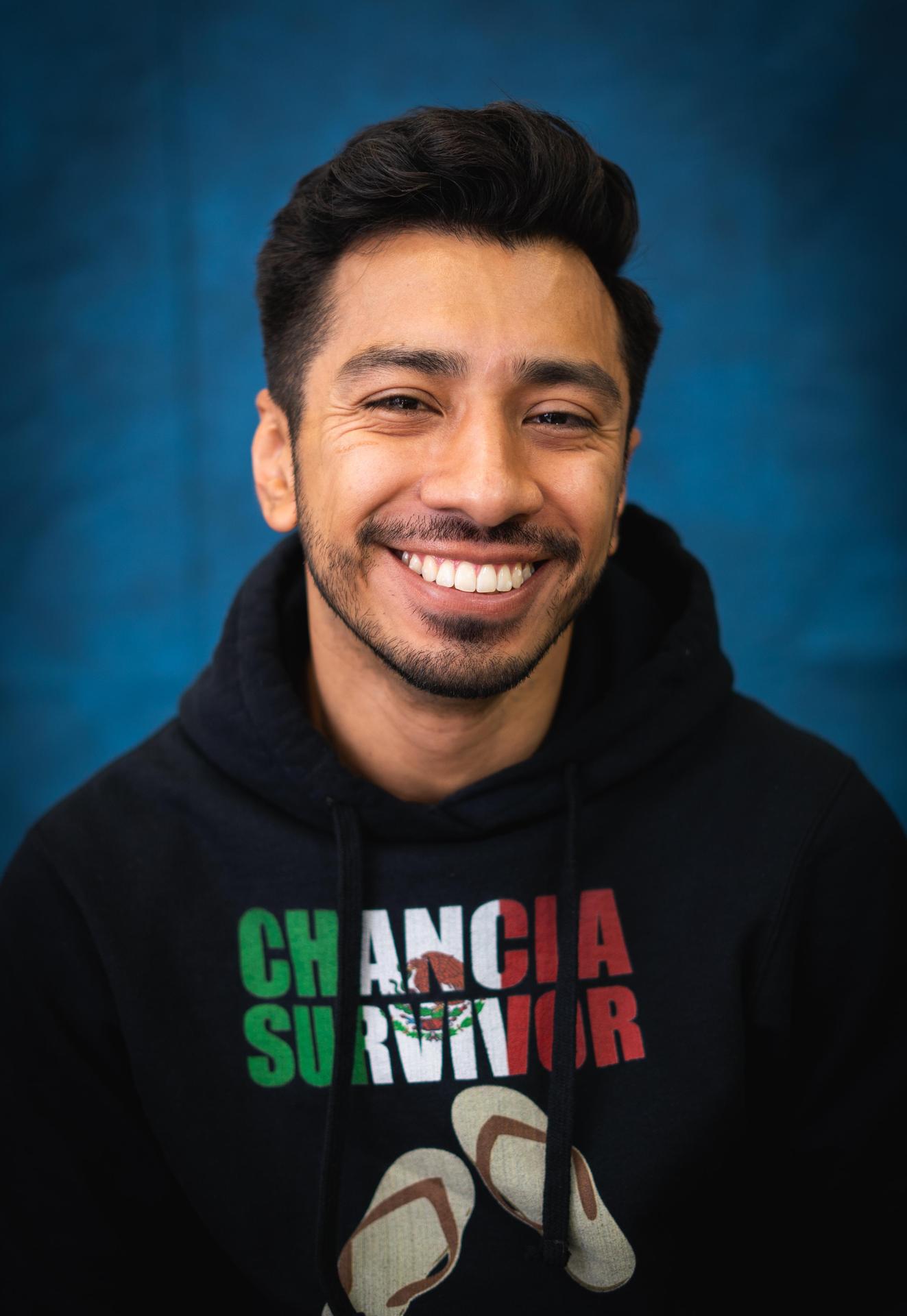 Mr. Lazaro was born and raised in the Bronx, NY. He’s taught in the Bronx, Manhattan, Brooklyn, and even in China for a few years. During his spare time, he can found playing baseball, watching Dragon Ball videos on YouTube, or cooking/baking. 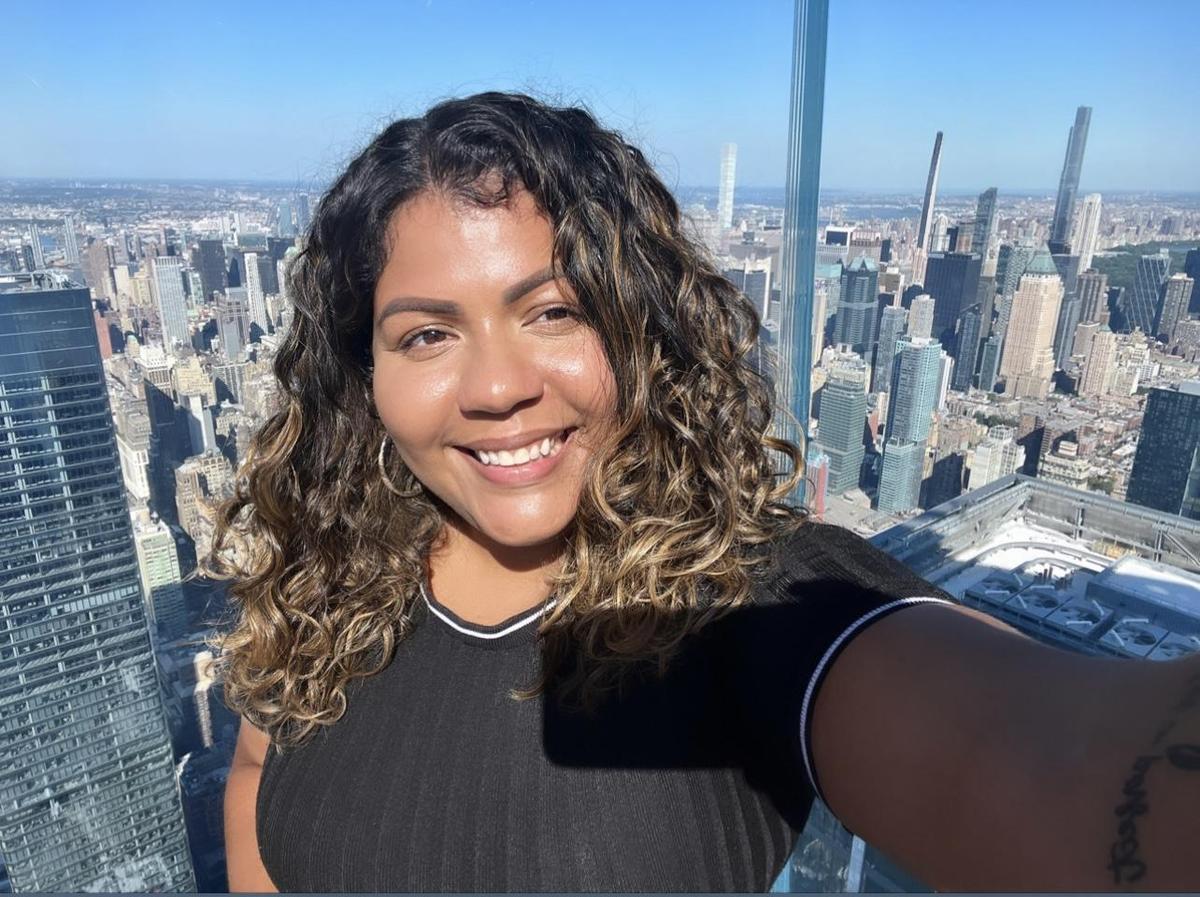 Jocelyn Peña is a Brooklyn Native. She was born and raised in the humble streets of Bushwick. She is a proud Puerto Rican who strives to educate generations to come. Ms. Peña, a first-generation college student,  received her Bachelor of Science in Childhood Education and a Bachelor of Arts in Psychology from the City College of New York. Upon receiving her bachelor's, she dived into the rewarding world of teaching. She taught in an all-boys school in Bed-Stuy from 2018 to 2022. In the summer of 2022, Ms. Peña received her Master of Arts in Teaching with a concentration in mathematics. She is currently teaching Algebra 1 at MESA. If not found in the classroom, Ms. Peña can be found traveling the world, cooking something special in the kitchen, or singing along to the greatest artist of all time, Bad Bunny. This proud Latina is a co-founder of Educators for Justice, an organization that works towards creating a brighter future for the youth. 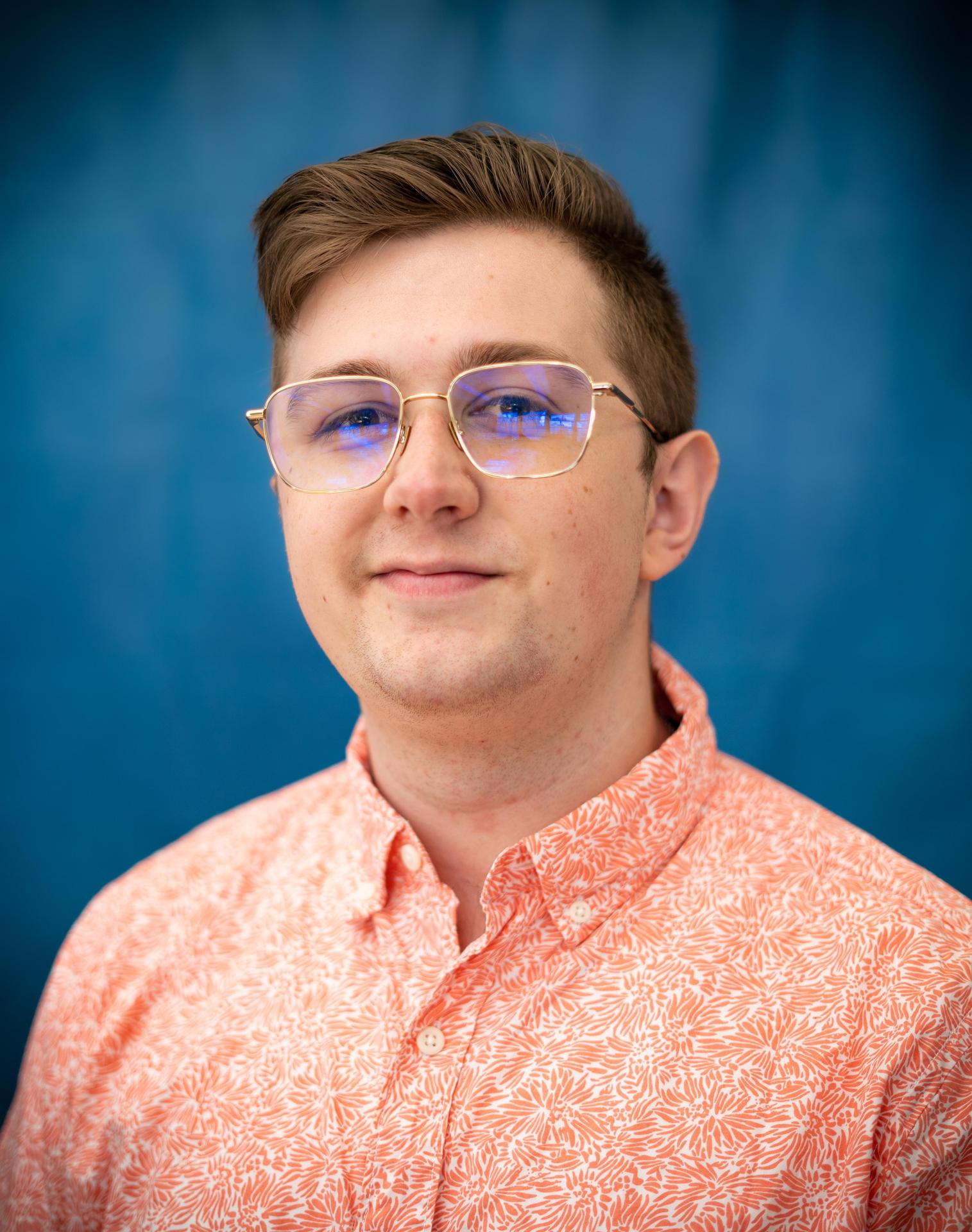 Poland grew up in northern Maine, in a very small town called Dover-Foxcroft. During high school, they spent a lot of time doing theatre, music and cross-country. After that, they went to college at the University of Maine in Orono, where they studied Mechanical Engineering Technology. While at the University of Maine, they helped professors with research and joined an improv group. But most importantly, they discovered that they want to teach, and thanks to MESA: they can! This year Poland is excited to take on the challenge of teaching coding to MESA students in their Computer Science Class.