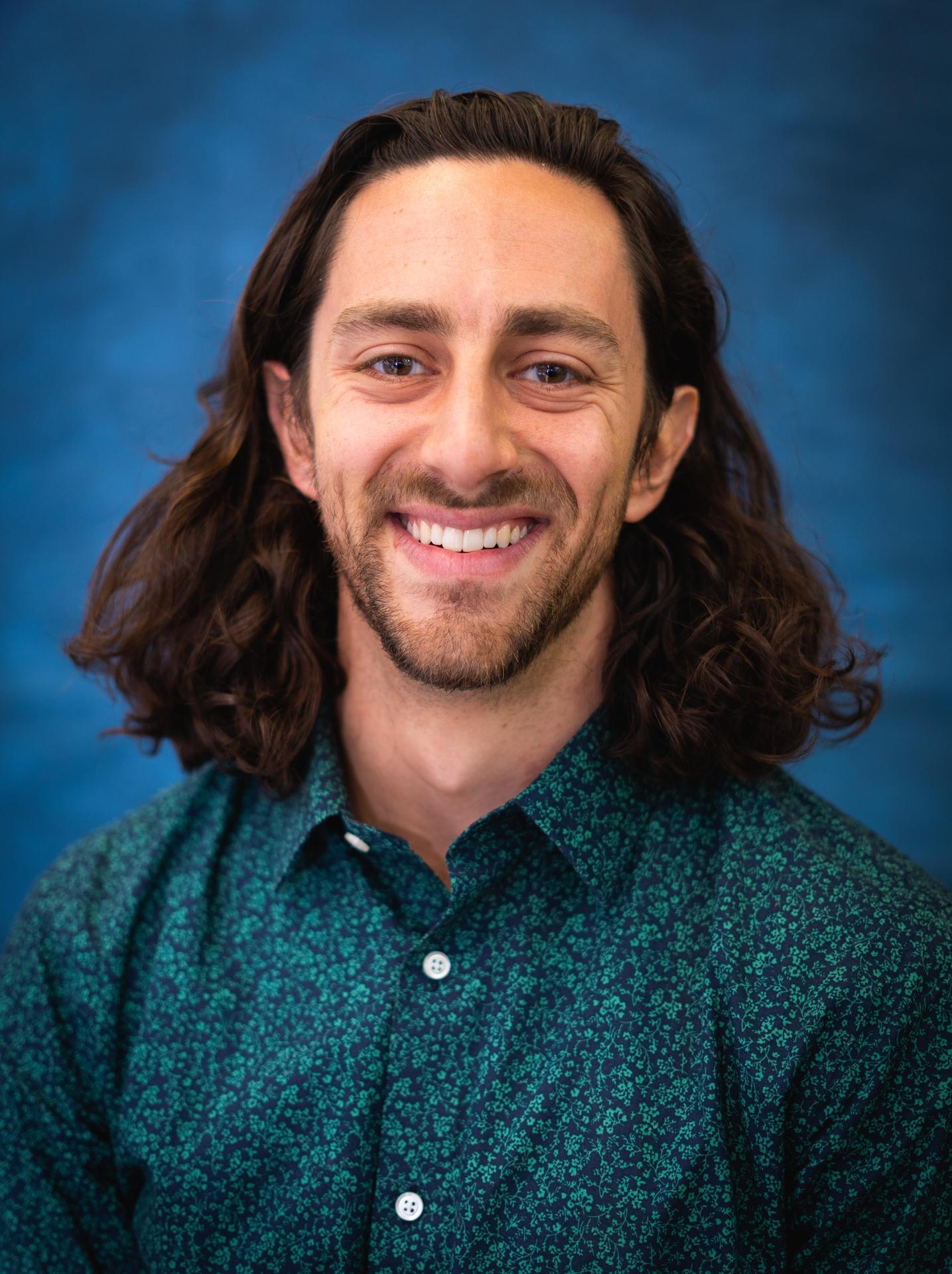 Mr. Chervin holds a degree in Philosophy from the University of Maryland and a Masters in Secondary Science Education from Relay Graduate School of Education. Originally from Georgia, Mr. Chervin is an avid practitioner of Capoeira and a surfer in the Rockaways. In addition to a love of reading, Mr. Chervin enjoys language study, which is currently focused on Spanish and Portuguese. 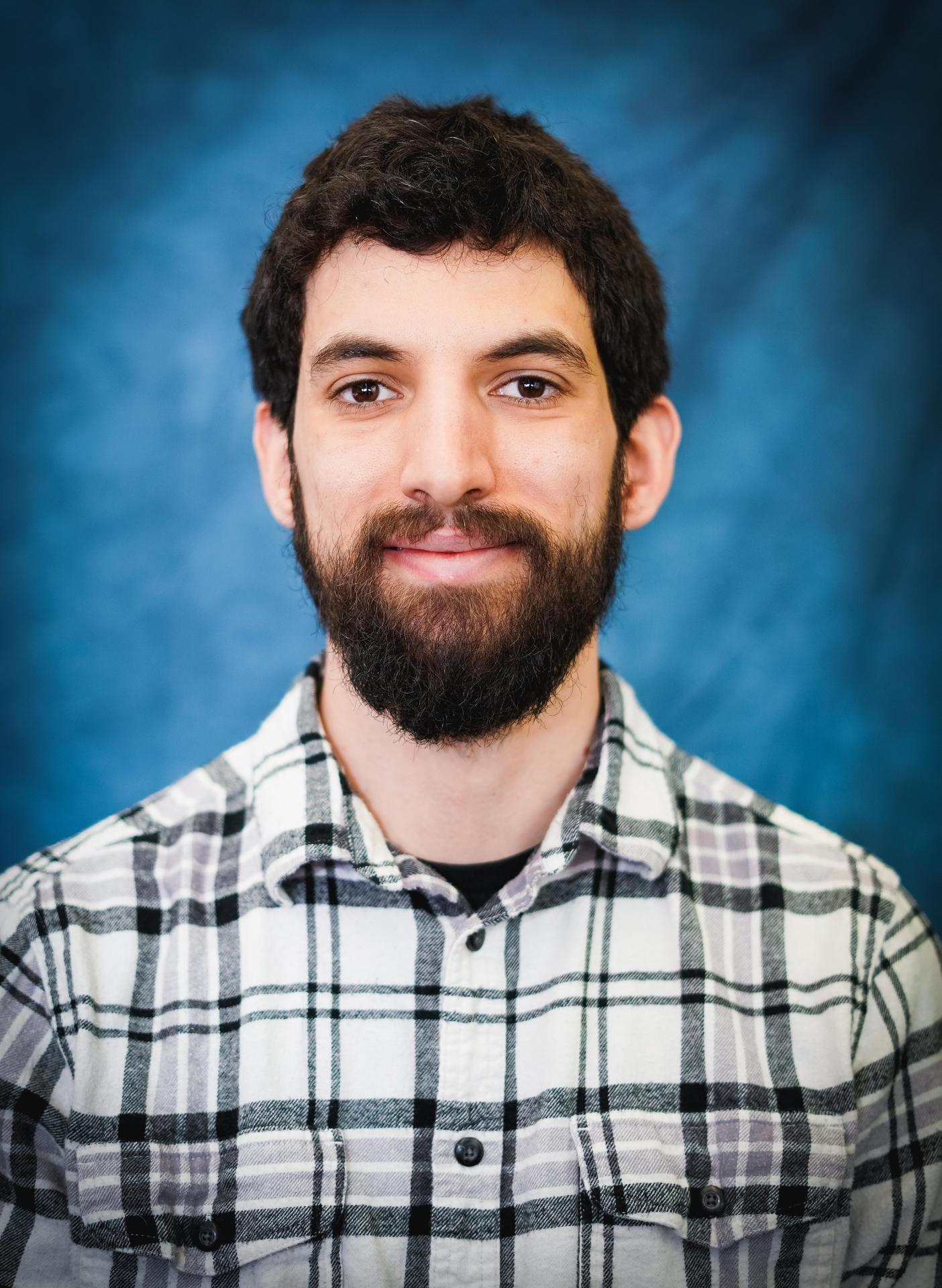 Mr. Gill grew up in White Plains, NY. He went to a small college north of Pittsburgh, PA called Allegheny and then continued his education at Binghamton University where he earned his master’s degree in cell and molecular biology. He spent the last three years in San Jose, California soaking up sunshine and exploring the San Francisco Bay Area but is happy to be back home on the east coast. Mr. Gill has a deep love of hip hop, enjoys playing video games, and always strives to live up to his inner Batman. 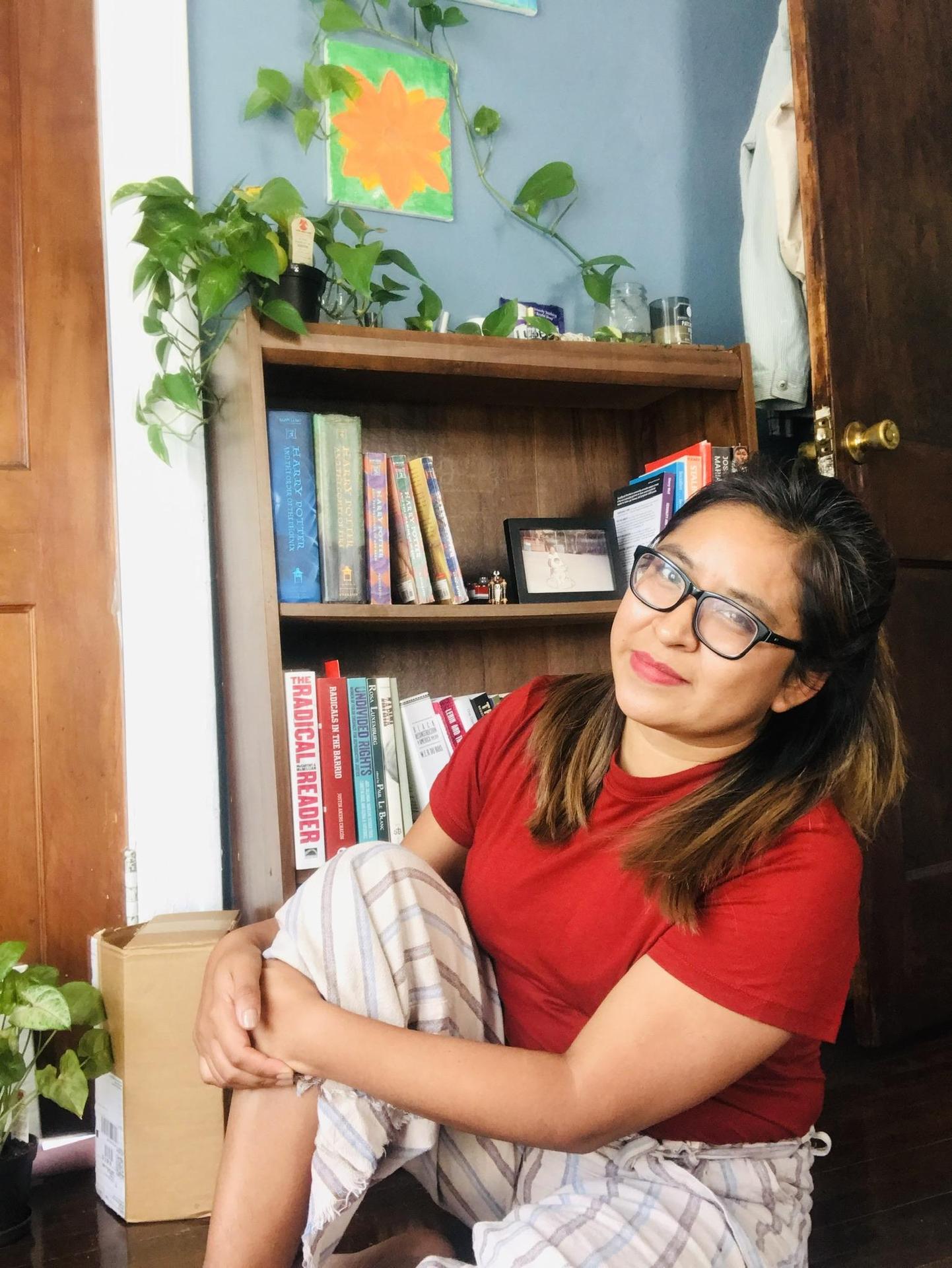 Ms. Adorno is from a small town in Puebla, Mexico with a great view of the Popocatépetl (a volcano). She did her schooling in the US, where she studied Chemistry and Science Education because she loves science and learning. When not listening to Bad Bunny (which is rare), she is taking long walks listening to true crime podcasts, binge-watching Netflix shows, and having movie nights with her friends. She also loves food! 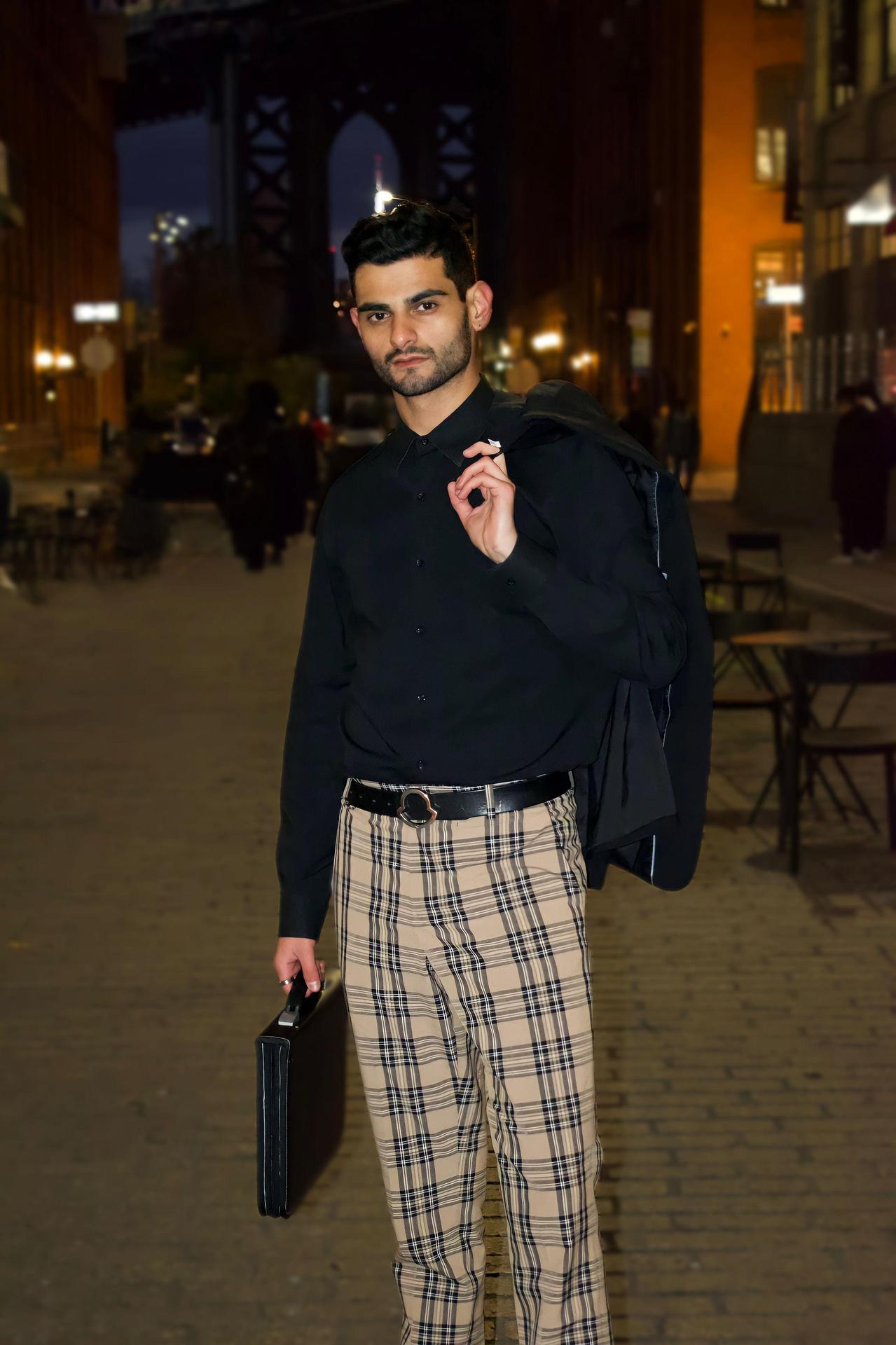 Mr. Fasano grew up in Port Jefferson NY on Long Island where he attended high school and graduated in 2012. He chose to attend the University of Rhode Island and majored in Cell and Molecular Biology with a concentration in Biochemistry. He continued his path in science and in service by completing two years of Americorps, working as an industrial scientist, and is currently pursuing his Masters' degree in Neuroscience at St. John's University.  Mr. Fasano loves going on vacation, spending time with family, and making people laugh. 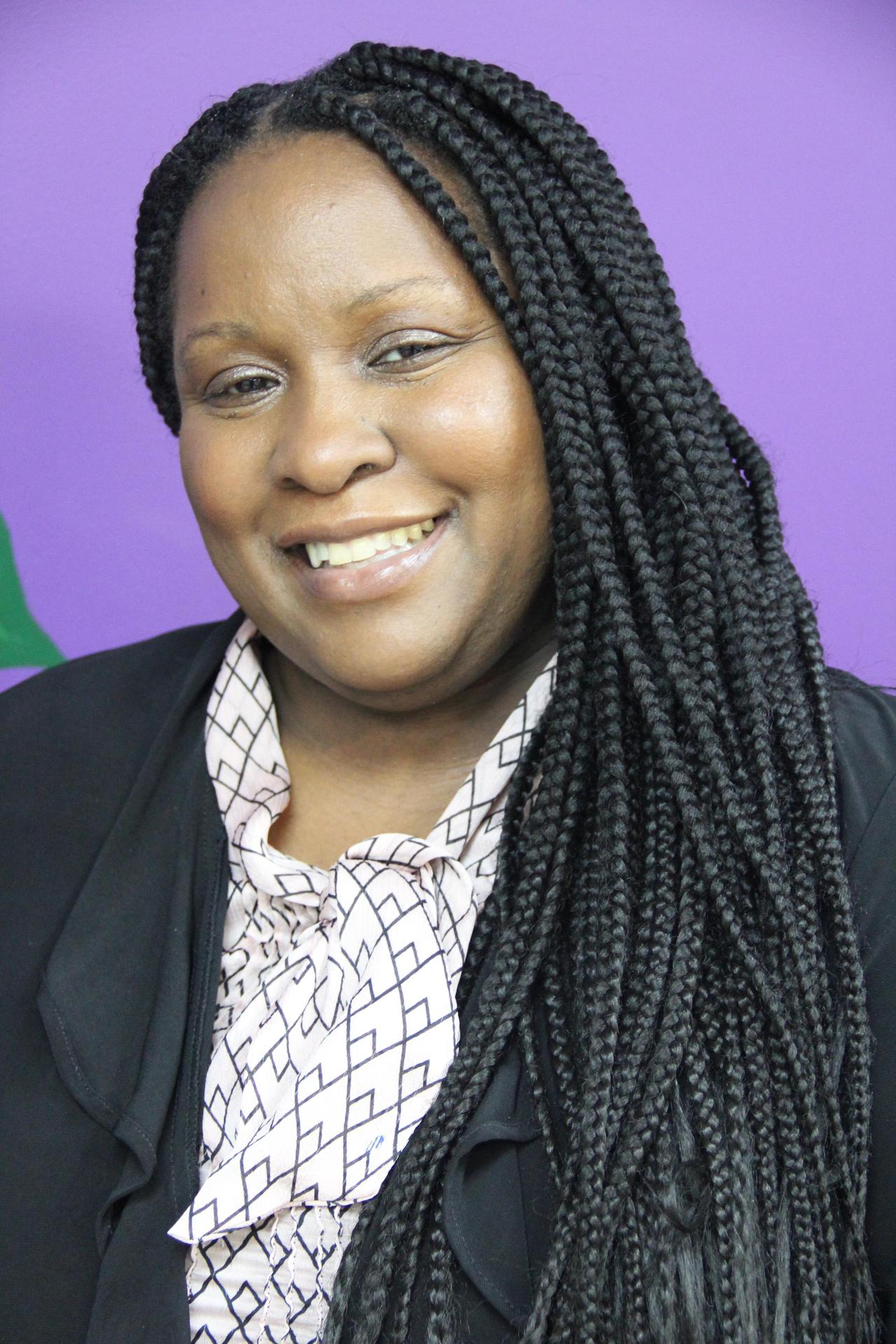 Ms. Merrick was born in Panama City, Panama but grew up in the Bedford Stuyvesant section of Brooklyn. She attended the Georgia Institute of Technology aka Georgia Tech where she studied chemistry and chemical engineering and continued her education there to earn her master's degree in chemistry. She loves research and is extremely passionate about encouraging young women and men of color to pursue a career in STEM fields.  After a career as a chemical engineer, she continued her education at NYU earning a master's degree in chemistry education.  Ms. Merrick loves learning, especially if it relates to science or culture which explains her love for traveling. She also loves engaging in science research during the summers, exploring the outdoors and swimming. 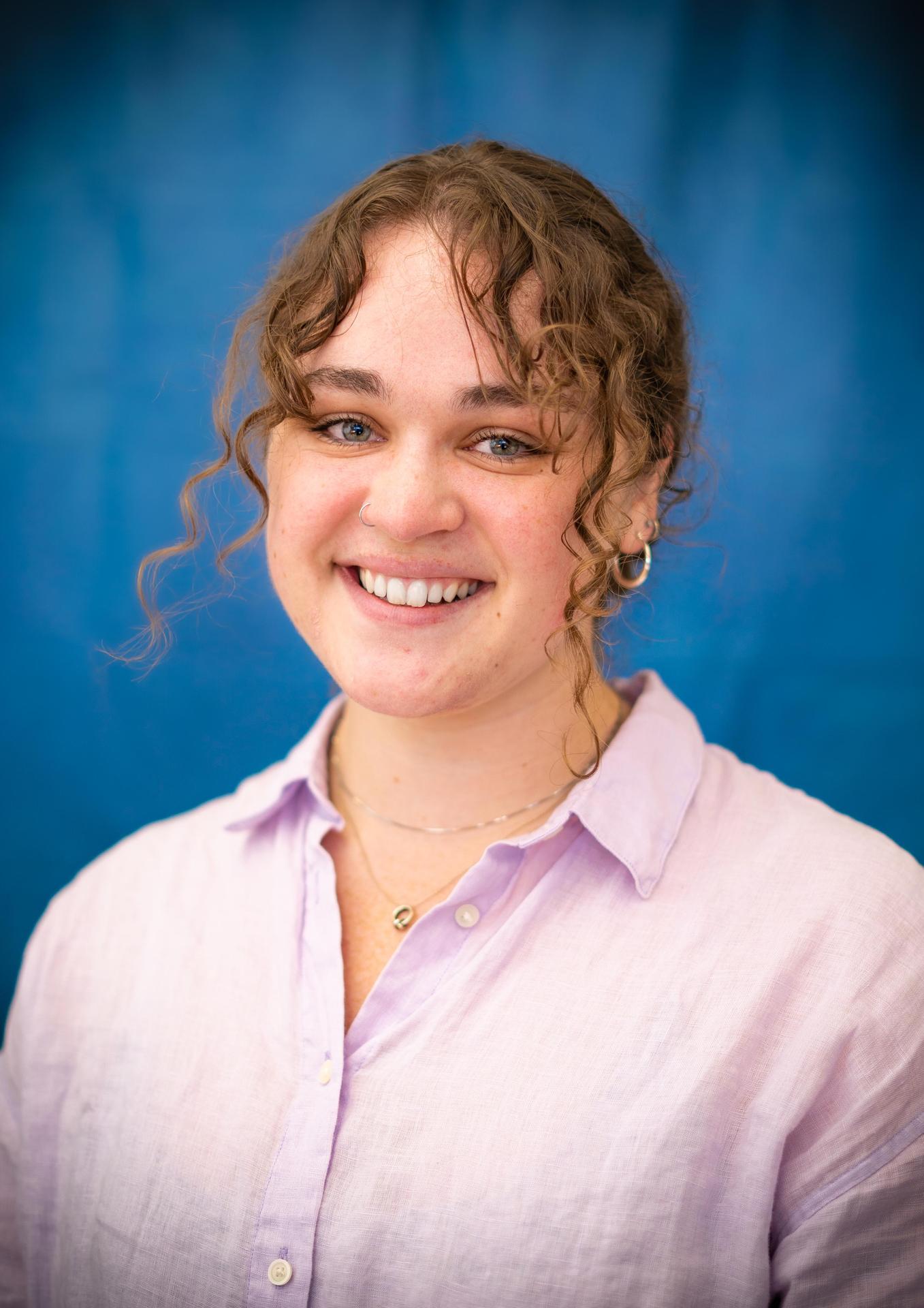 Ms. Mowatt is from a small town in the Poconos where she grew up being surrounded by family. She then went on to study Secondary Education with a focus in Biology at Penn State in State College, PA. After graduation, Ms. Mowatt taught at the Milton Hershey School for one year before finding out about MESA! She recently moved to NYC and is so excited to continue exploring our community. In her spare time she loves to listen to music, cook with friends, and tend to her collection of houseplants. 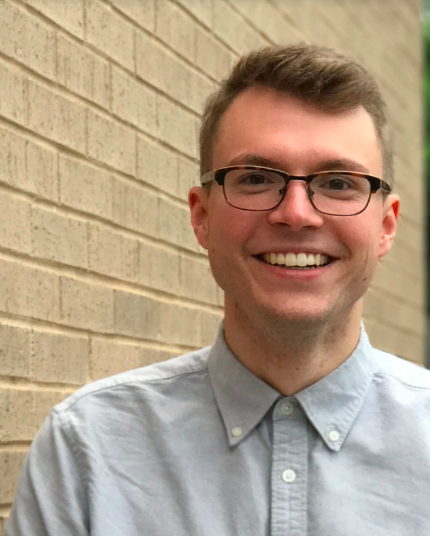 Mr. Skinner was born and raised just outside of Chicago, IL. After high school graduation, he attended Northwestern University. To combine his interest in studying the brain and his passion for learning new languages, he studied Neurobiology and minored in Spanish. After college, he moved to Nashville, TN where he got his Master's Degree in Science Education from Vanderbilt University. After 5 years of teaching science in Nashville, he recently moved to New York and began working at MESA in 2022. Outside of the classroom, you can find Mr. Skinner checking out new restaurants, trying to be a karaoke star, or going on a run to explore his new neighborhood. 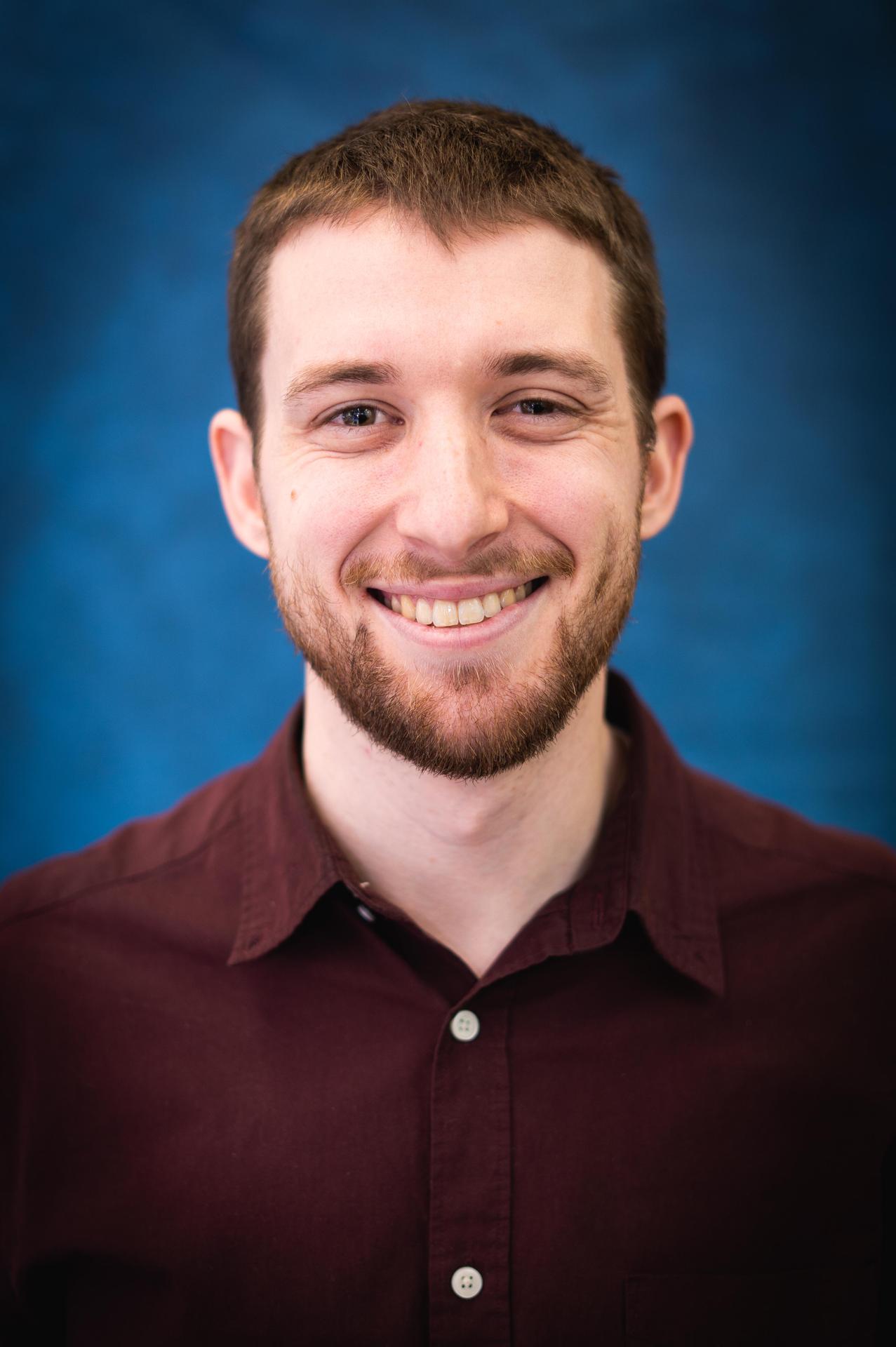 Mr. Talesfore (or Mr. T) is from the Bay Area of California. He went to college at Northeastern University in Boston, Massachusetts, after which he moved to Southern California for two years to attend the University of Southern California. However, it did not take long for him to realize that he missed the Northeast, and needed to come back. He loves being outdoors, exploring nature and geologizing with his trusty rock hammer, but also loves video games and watching basketball (and is unfortunately a Golden State fan). Being from a family of teachers inspired him to continue the tradition and become one himself, so that he can help students to reach their educational and lifelong goals. Ask him about his cats!