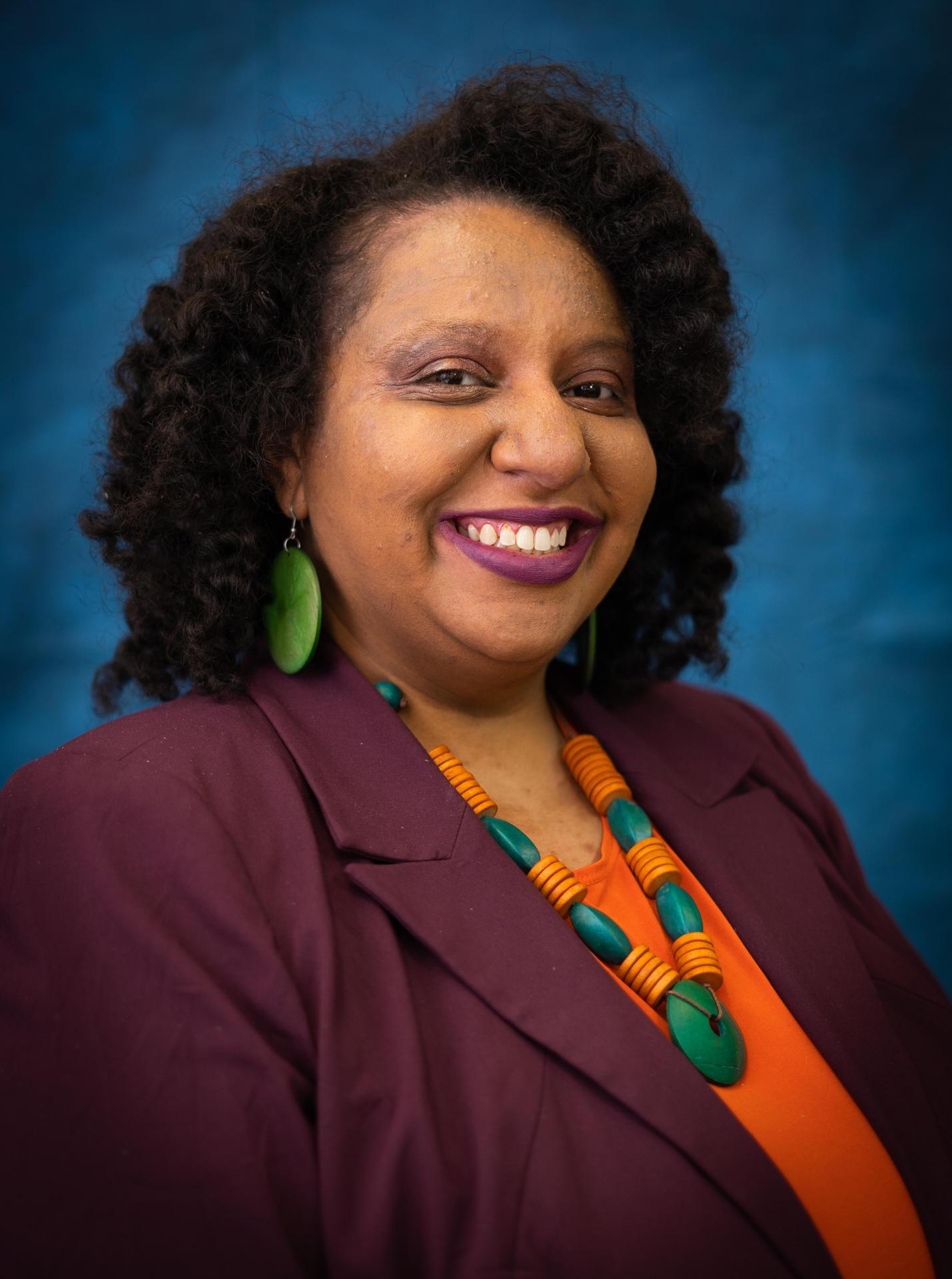 Ms. Francois is a Brooklyn native (“Brooklyn, We Go Hard!”). She graduated from Columbia University in the City of New York where she majored in history and had a pre-medical concentration. After college, Ms. Francois began teaching as a member of Teach for America where she worked as a special education and science high school teacher in her home neighborhood. During this time she completed her master’s degree at Hunter College in Adolescent Special Education. Following her TFA commitment, she remained at her placement school for a few years taking on numerous leadership positions while working toward a second master’s degree in Educational Leadership at Bankstreet Graduate School of Education. She has a passion for traveling and helping students of color overcome barriers in STEM. You will often find Ms. Francois pondering the question “where to next?” as she plans her next travel adventures. In her free time, Ms. Francois loves to dance, explore her own hometown of NYC, and play with her cat Cairo (yes, like the city in Egypt). She has a love for corny science jokes, all things sweet, and 90s POP Music (there is no shame in singing Britney Spears, Backstreet Boys, and N’Sync)! 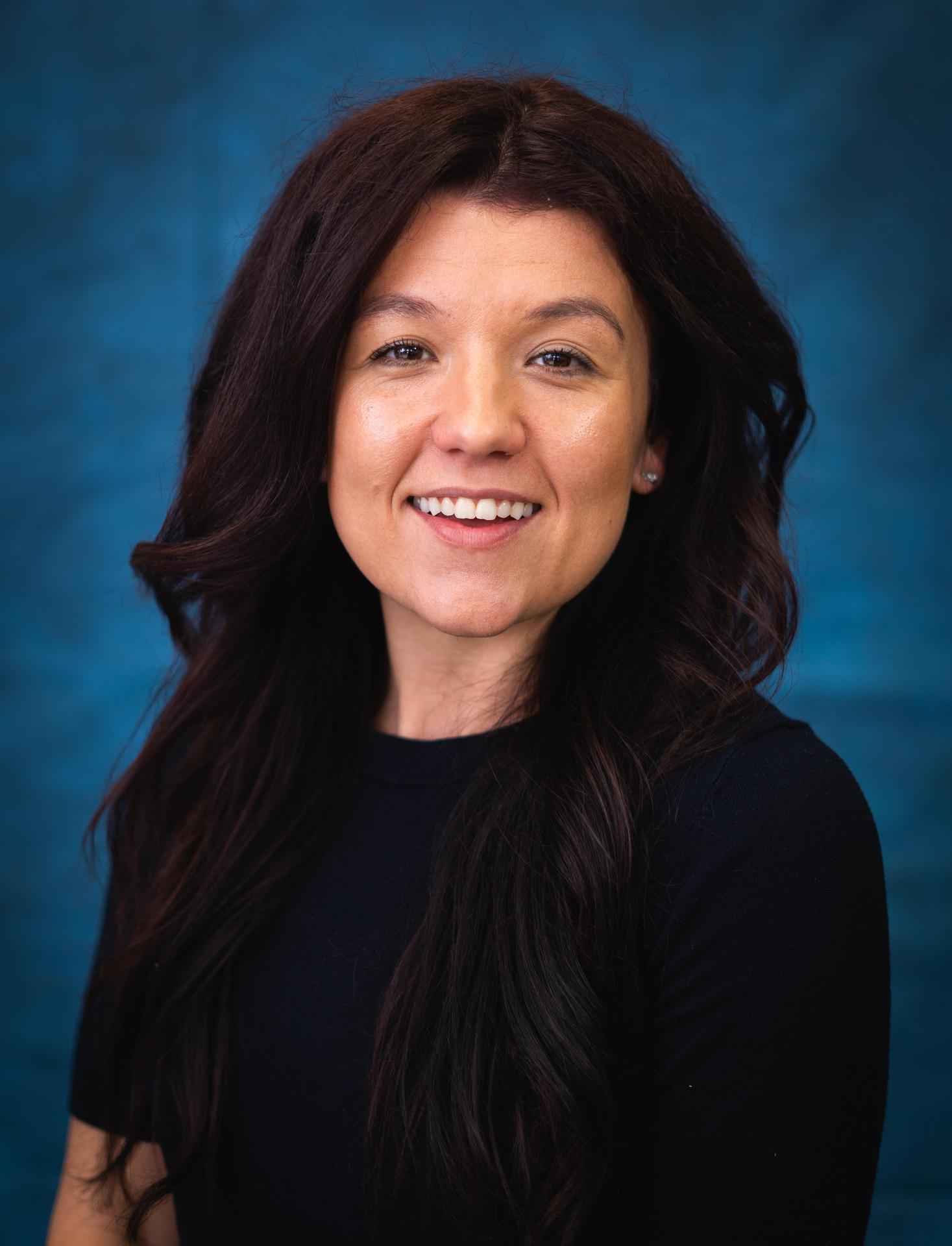 Ms. Greene was born in Paris, France, but primarily grew up in Connecticut. In high school, she quickly found she loved studying languages, which prompted study abroad experiences in Madrid, Spain, and western France. She double majored in romance languages (French, Spanish, and Italian) and psychology at NYU. After she graduated, she joined the 2011 Teach for America corps in Atlanta, Georgia where she taught Spanish and coached soccer and volleyball. Ms. Greene loves sports, traveling, any choreographed dance, and most of all, her dog, Maverick. 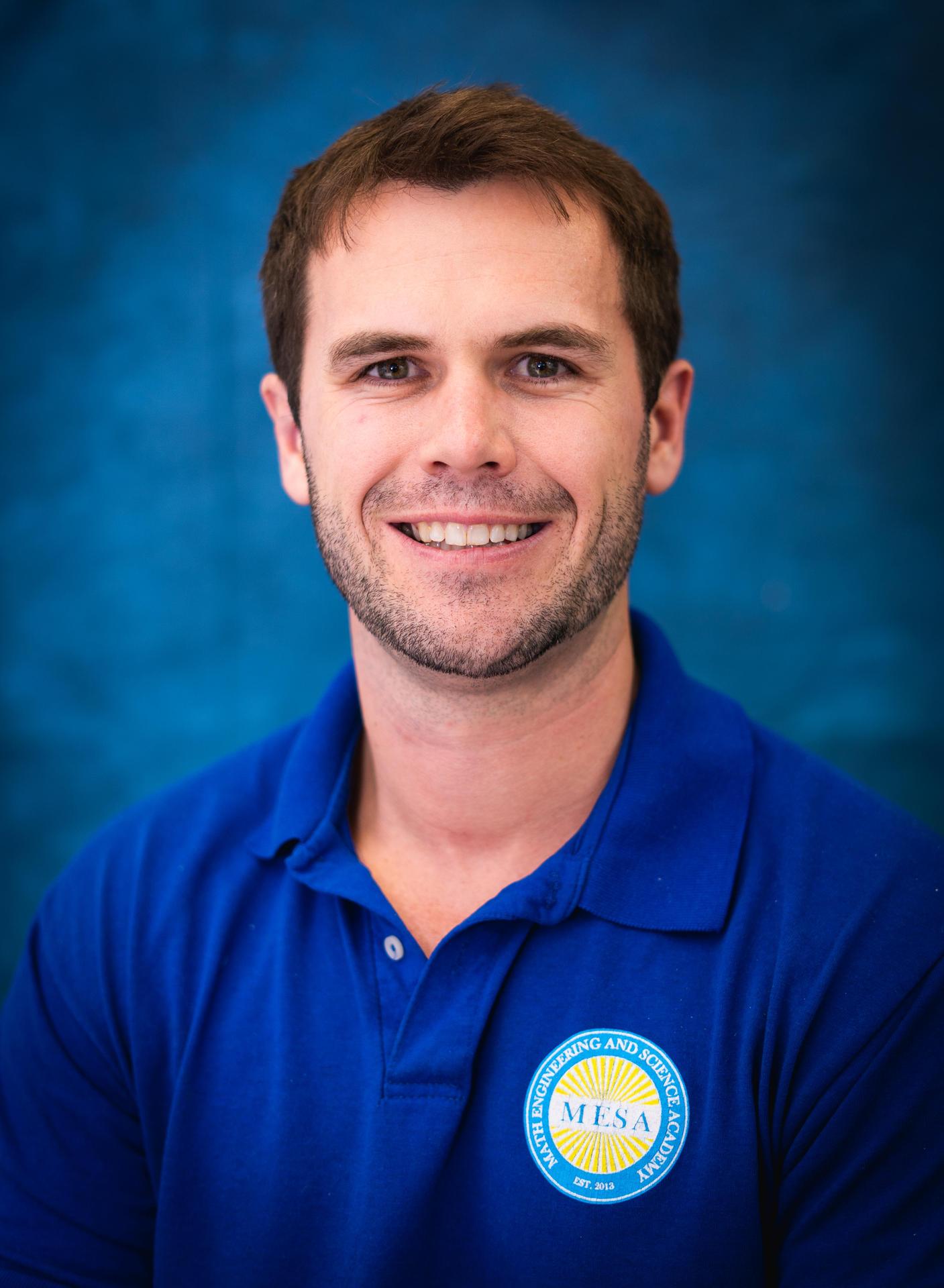 Director of Math and Science

Mr. Willett was born in a small town in the outback of Australia where he spent his school years. Upon graduating from high school, he attended the University of Newcastle, balancing his love of mathematics with his love of sports and travel. Since becoming a teacher, he has taught in both England and Australia, and is looking forward to furthering his career as part of the MESA team. In his spare time, you will find him searching the country for amazing outdoor activities. 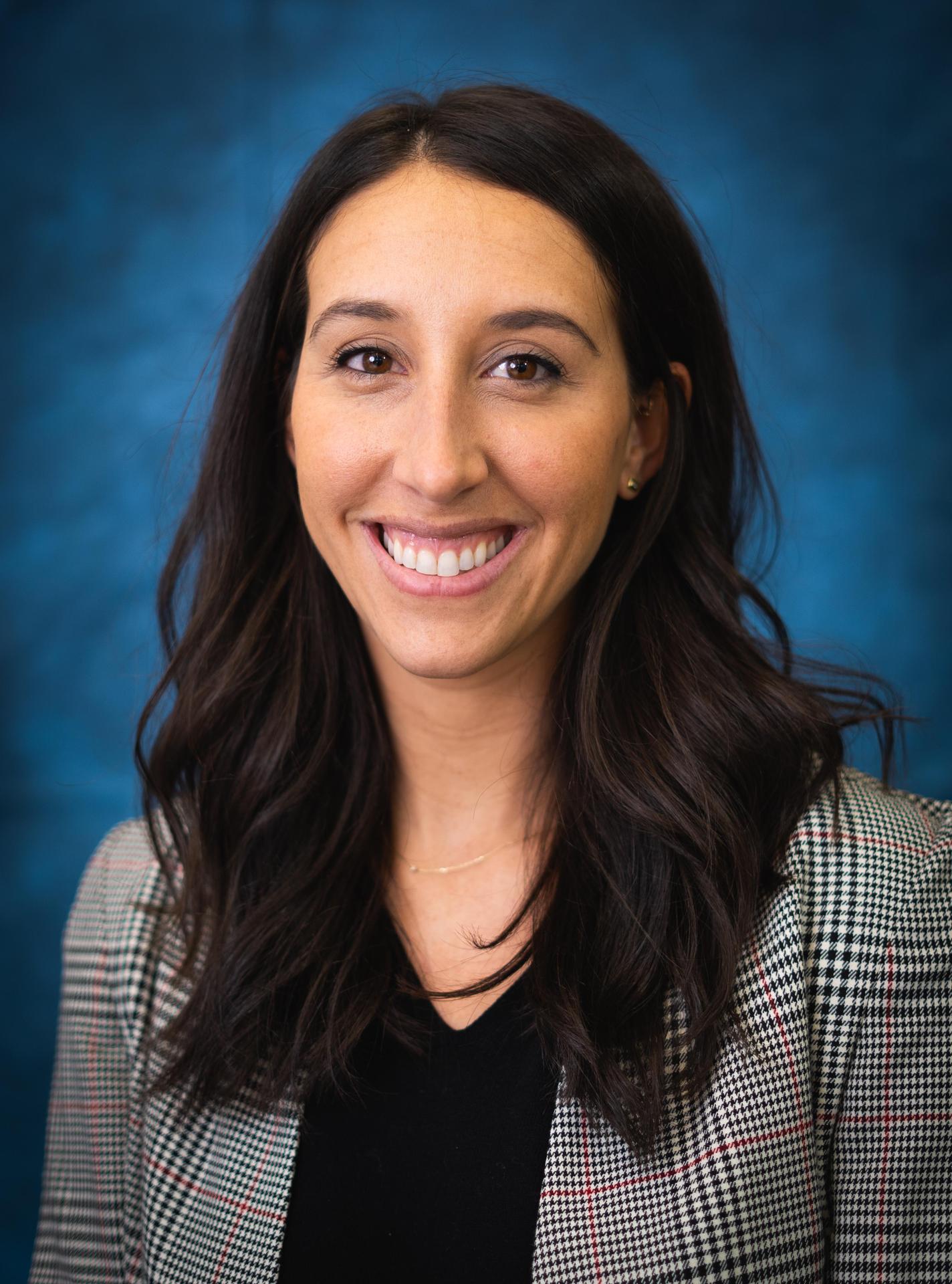 Ms. Bloom grew up just outside of New York City. She attended Syracuse University where she majored in pre-medical studies and nutrition science and minored in psychology. After college, Ms. Bloom began teaching as a member of the 2011 Teach for America Corps where she worked as a Special education and science teacher with 9th through 12th graders. During this time she completed her master’s degree at Hunter College and participated in the Sci-Ed Fellowship where she gained additional experience in facilitating students’ active engagement in science, including participation in a  science fair. During her free time, Ms. Bloom enjoys dance, yoga, and outdoor summer activities. 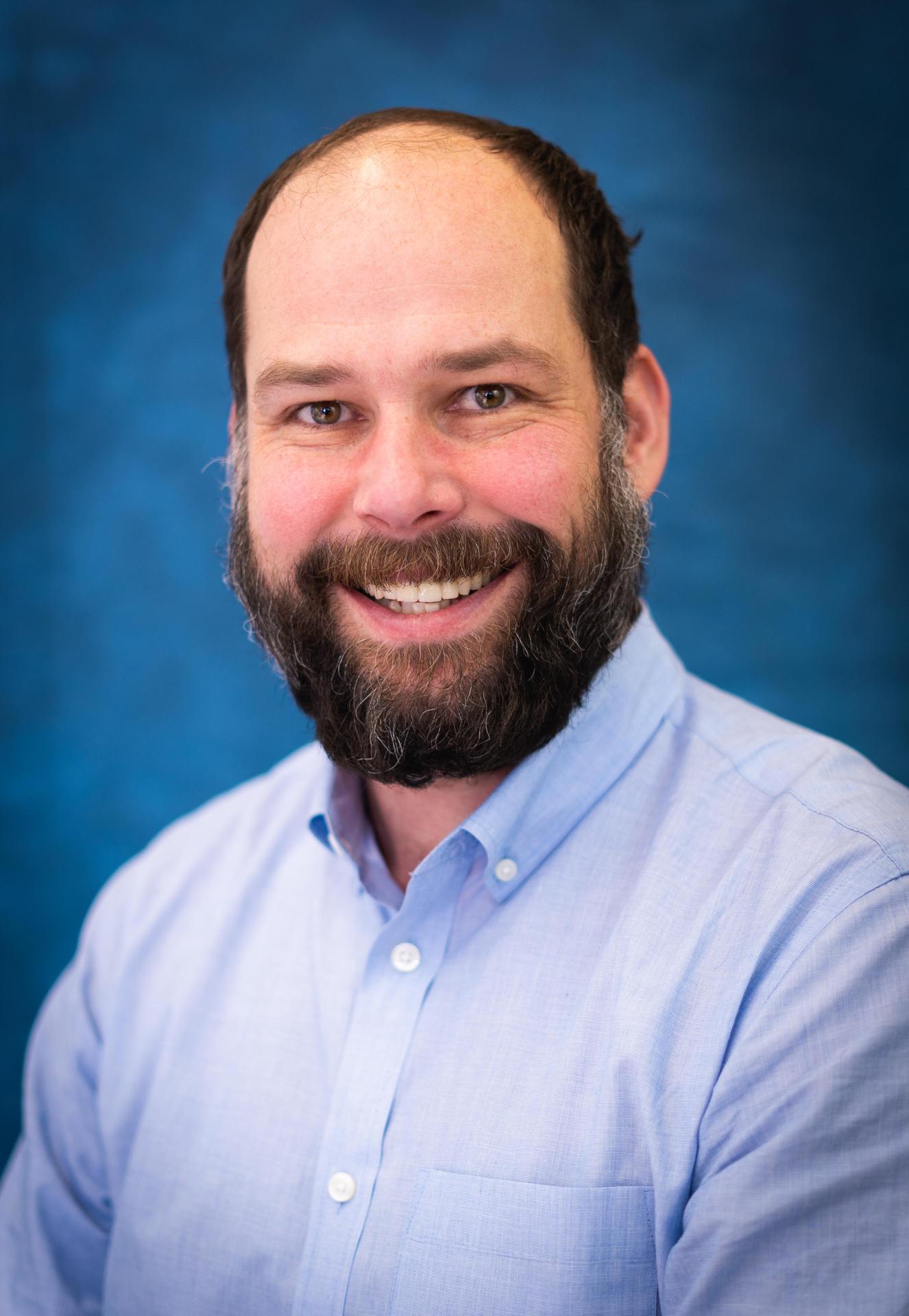 Director of Teacher and Student Development

Mr. Sullivan grew up on the beaches of Central New Jersey (no he did not go to high school with any cast members of the Jersey Shore). He has recently moved back to the NYC area after five years of teaching at a charter school in Massachusetts. Prior to that, he was a founding teacher at the Williamsburg Charter High School. In his free time, he enjoys going on day trips and adventures with his wife and two sons. He enjoys hiking, snowshoeing and having a healthy obsession with meteorology. Urban planning, architecture, street design, and neighborhood observations fill the rest of what little time he has left each day. As a huge believer in what communities can accomplish, cooperation and compassion, he is very excited to be a part of a team that displays so much of both!