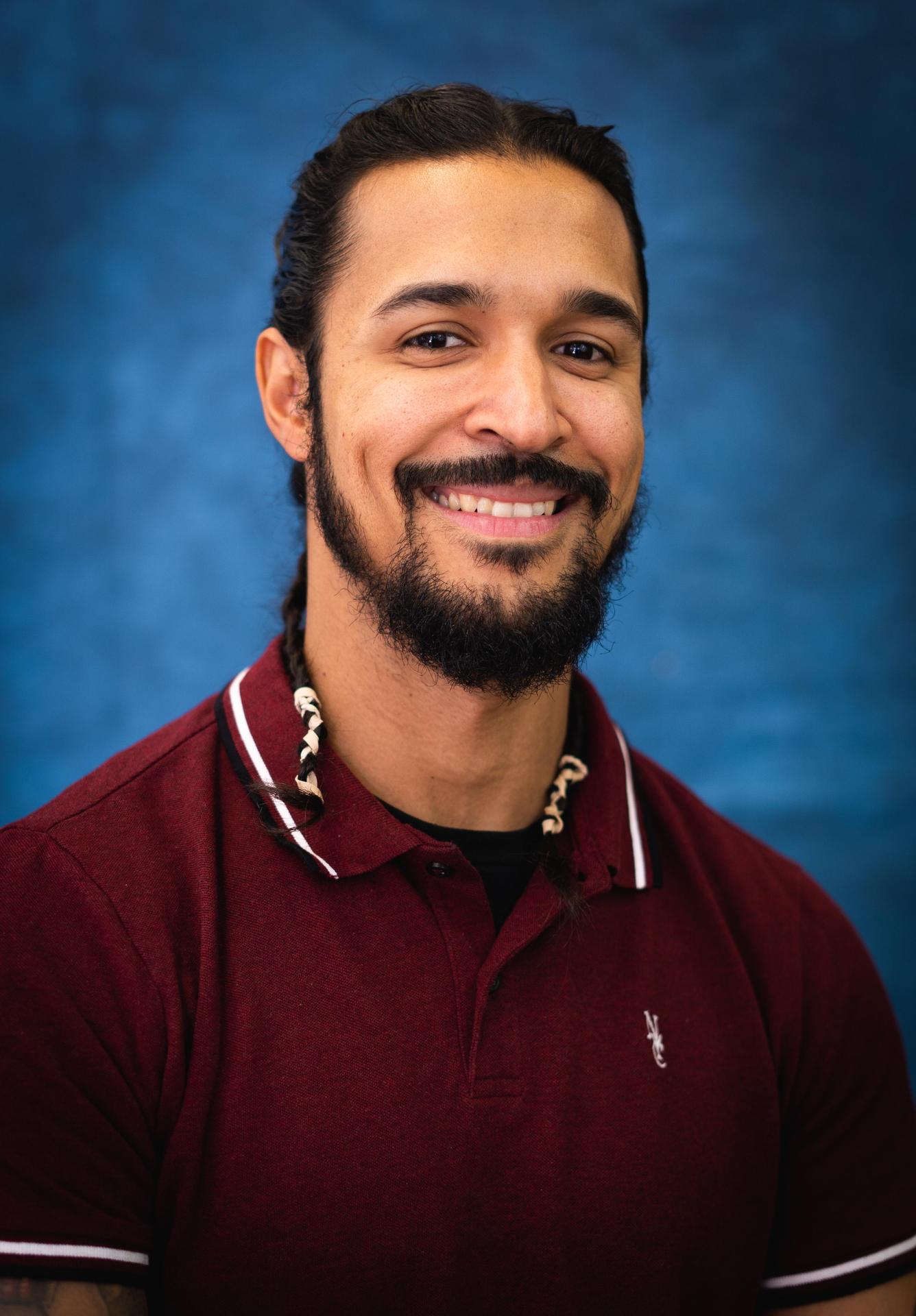 At age five George Scott wanted to be Batman. The cool car and the gadgets were the appeal, and “beating up bad guys” was the motivation. At age 10 he still wanted to be Batman, but now it was about saving the world. He began to see that not everyone was safe or happy, and were often times dealing with situations that made life unfair. By age 20 he realized he didn't have the fortune or the bulk to be Batman and began to reevaluate his plan to save the world. After graduating from Stony Brook University with a BA in Sociology and a Minor in Youth Development, George has spent the last 13 years working in Youth Development and Education. He has taught 3rd and 4th grade in the Bronx and Brooklyn respectively. He has also spent some time developing and directing Youth Development programs throughout the city. He has worked at MESA for the past 4 years as a Phys. Ed and Health teacher, but is now turning his talents towards improving Student and Staff Culture. He may not be Batman, but he still hopes to be a hero to the people he serves every day. 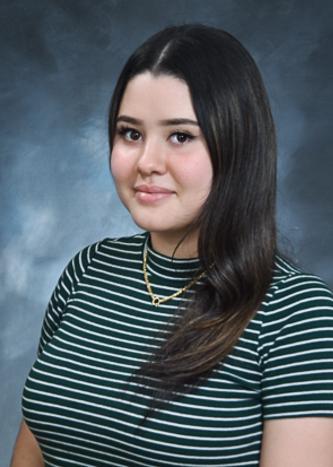 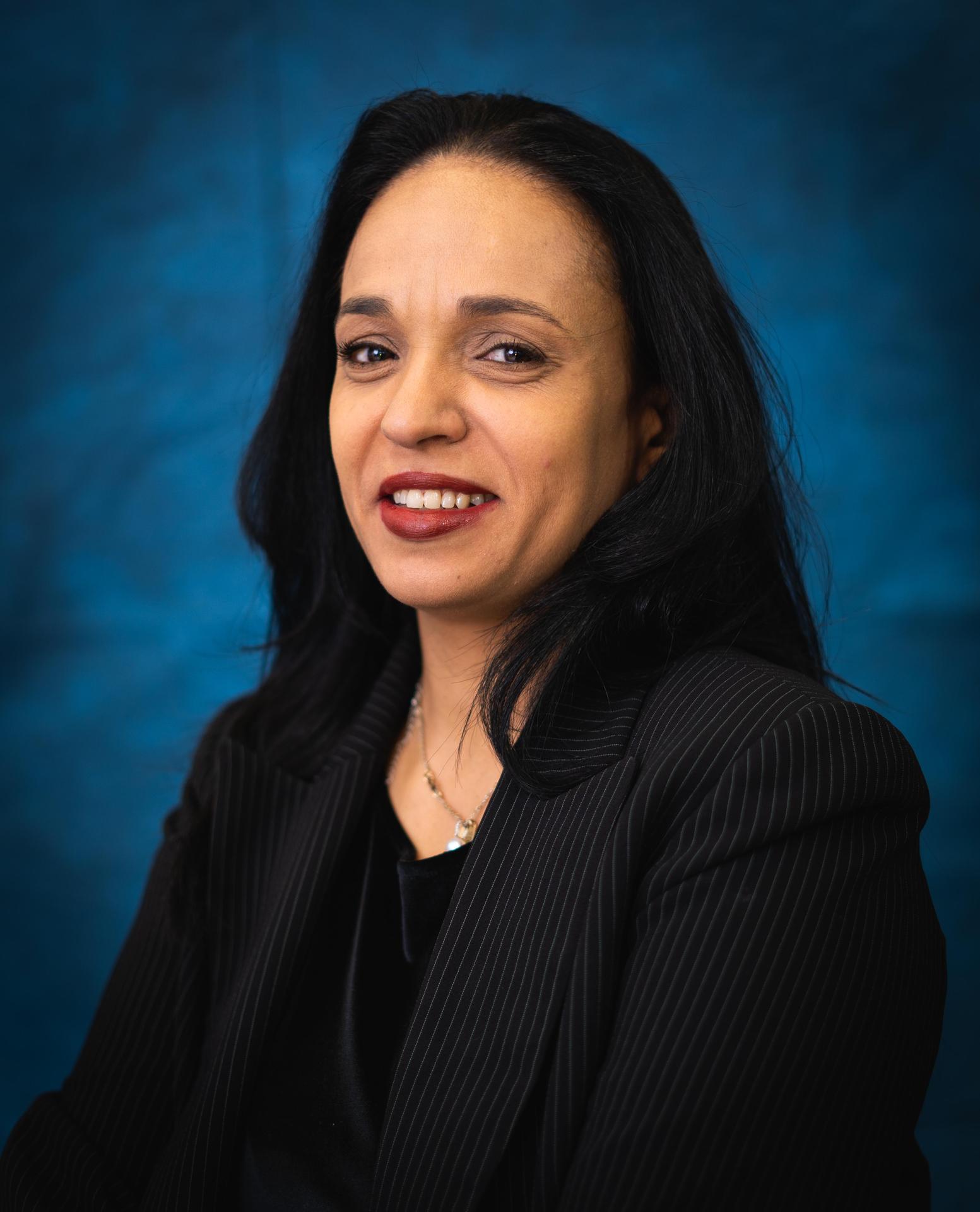 Ms. Soto was born and raised in the Dominican Republic where she attended the University Autonoma of Santo Domingo and received a degree in cinematography. She later moved to the United States and is a resident of Bushwick. Ms. Soto is a fluent Spanish speaker and provides much of MESA’s translation services. She has two sons, Aaron and Steven, who are honorary MESA Warriors. 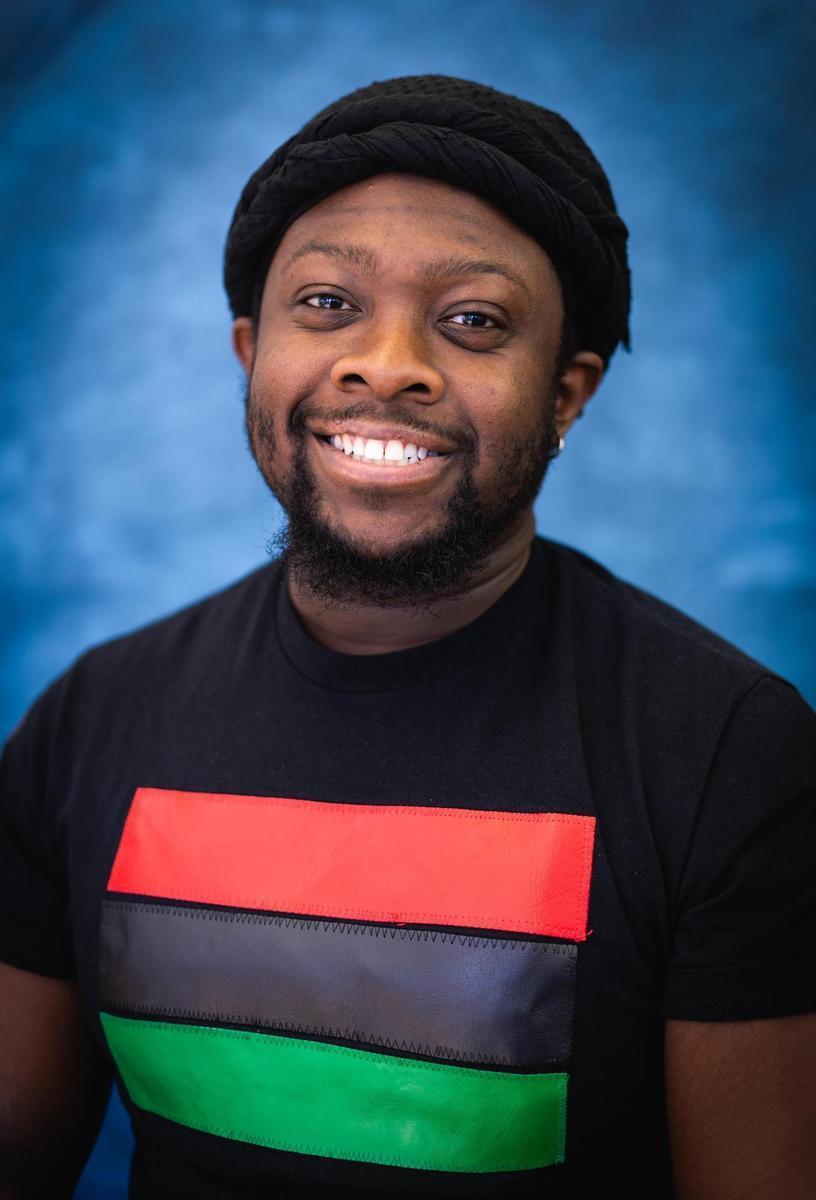 Director of  Diversity, Equity, and Inclusion

Mr. James was born and raised in Boston, MA. His parents are originally from the sunny island of Jamaica making Mr. James a first-generation Caribbean – American. Mr. James grew up with two older siblings (brother and sister) and one younger brother. After graduating from Boston Arts Academy High School, Mr. James set out to live his dream of moving to New York City. Mr. James obtained both his bachelor's and master's degrees in social work from Adelphi University in Garden City, NY. Aside from aiding with the social well-being of our next generation, Mr. James enjoys performing arts (Hip Hop, Jazz, and Classical Ballet) as well as watching football and basketball. Mr. James' passion for working with youth derives from his experiences going to an inner-city high school, and his awareness of how staff can positively impact the development of students. Currently, Mr. James is obtaining his Ph.D. at Howard University.